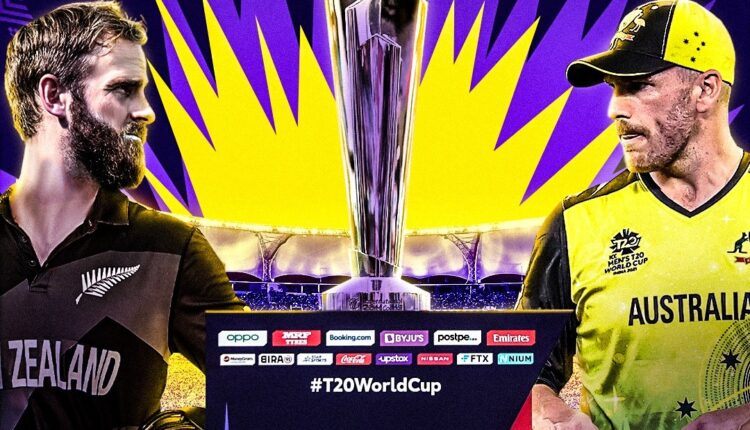 Dubai : Trans-Tasman rivals New Zealand and Australia clash tonight in the T-20 World Cup final at the Dubai International stadium. As per latest report Australia has won the toss and elected to bowl first.

Since both the countries have not won the world cup, this final will give a new world Champion. However, the Kiwis will be eying for their second ICC trophy after their triumph over the maiden ICC test championship.