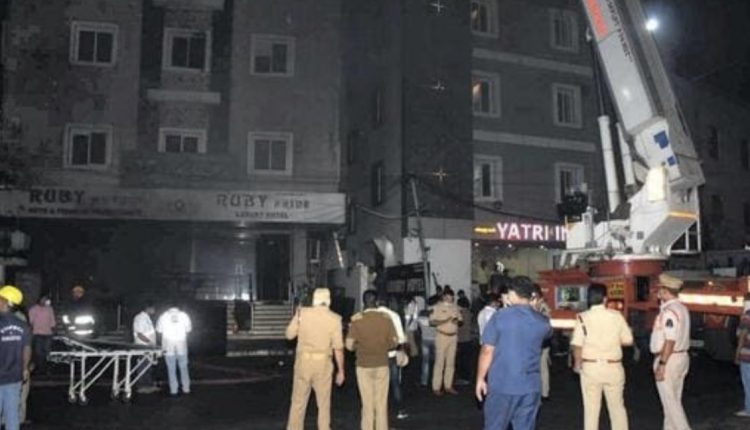 Hyderabad: A hotel fire in Secunderabad, Telangana, claimed the lives of eight persons. The fire started in the ground-floor electric scooter charging station of the hotel complex, according to the police. Police added that some individuals even attempted to jump off the structure before being saved by bystanders. The mishap would be investigated, according to the Telangana Home Minister. PM Narendra Modi expressed sorrow over the event and granted ex-gratia to the dead person’s family in the amount of Rs 2 lakh.

Over 500 dead in powerful earthquake near Turkey, Syria border