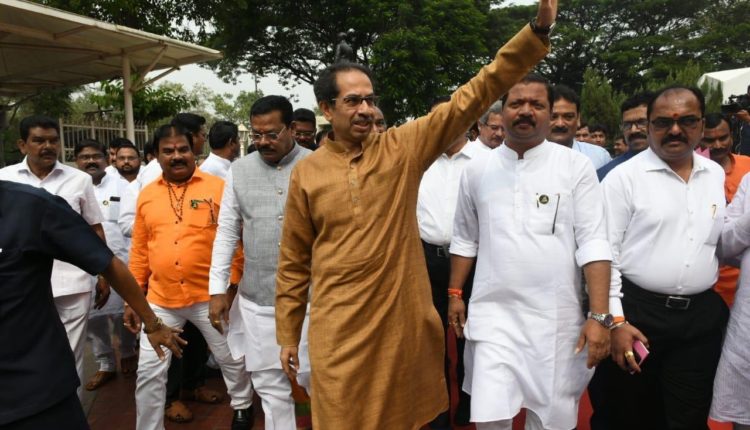 Mumbai: The Uddhav Thackeray led Shiv Sena-Congress and NCP government in Maharashtra has easily cleared the floor test in the Maharastra Legislative Assembly.  While the government got 169 votes in its favour, the entire opposition led by BJP walked out of the House protesting against the manner through which the floor test was conducted.

After walking out from the Assembly, Former Chief Minister and BJP leader Devendra Fadnabis said to the media that the Assembly session has flouted all the constitutional norms as a Pro Tem speaker cannot conduct trust Vote. The rule is, pro tem speaker administers oath to the newly elected MLAs after that the election of speak is held. The Speaker can conduct a trust vote, claims Devendra.

However, the Pro tem speaker Dilip Walse Patil rejected Fadnavis’ claim of an ‘illegal session’, saying it’s is being held as per governor’s directions.