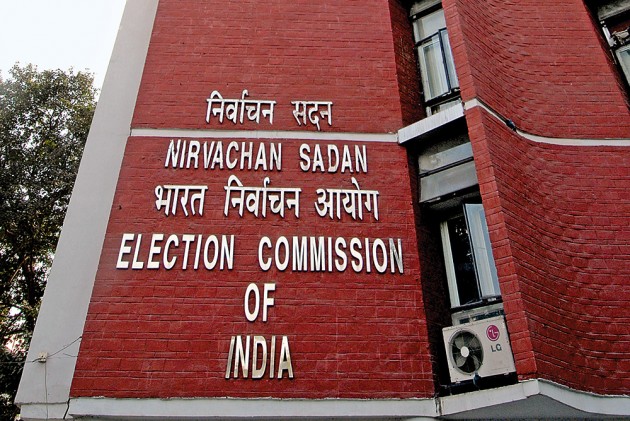 BiznextIndia: The two-day conference of the State Chief Electoral Officers (CEOs) organized by the Election Commission of India to review poll preparedness of the forthcoming General Elections has started today at the national capital.

During the Conference, the Commission is slated to  discuss key issues related to poll preparedness such as Electoral Rolls, ERO Net, Polling Station arrangements, EVM-VVPAT  preparations, Security Management, Accessibility to Persons with Disabilities, Voter Education, use of IT applications, provision for Budget, manpower and other resources and so on.  Apart from reviewing the poll preparedness, the Commission will also discuss the takeaways and learnings from the recent poll gone States of Chhattisgarh, Madhya Pradesh, Mizoram, Rajasthan and Telangana.

During the Conference, these CEOs will make their comprehensive presentations of their poll preparedness on all important parameters.  The Commission desires from the CEOs that elections are made totally voter-friendly and accessible for Persons with Disabilities, Senior Citizens and Gender.  The Commission has already directed the CEOs to build a campaign on various media platforms to register eligible citizens and voters; provide every facility for search of their names through website, SMS gateway and through Voter Facilitation Centre at every ERO level.  The Commission has also directed all States to activate the voter helpline centre 1950 so that the grievances of the voters are promptly redressed. During this Conference, the Commission would review the status of facilitation provided to voters by both online and offline methods.  The Commission has already given a checklist to all CEOs on each important parameter and detailed report has been sought from them on each point of checklist.  The Commission will also review the status of vulnerability mapping, security planning, availability of police forces and their requirement during the forthcoming Lok Sabha Election. (With PIB inputs)