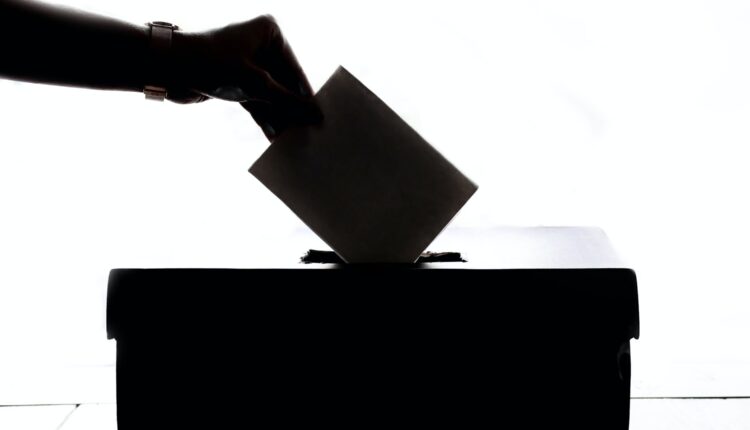 Bhubaneswar : The Odisha Chief Election Commission on Tuesday announced poll dates for Panchayat polls. Voting will be held in 5-phases on 16th, 18th,20th, 22nd and 24th  of February 2022.

The state election commission will issue notification for the polls on 13th of January. However, with the declaration of dates, model code of conduct has been made effective from today i.e. 11th January 2022.