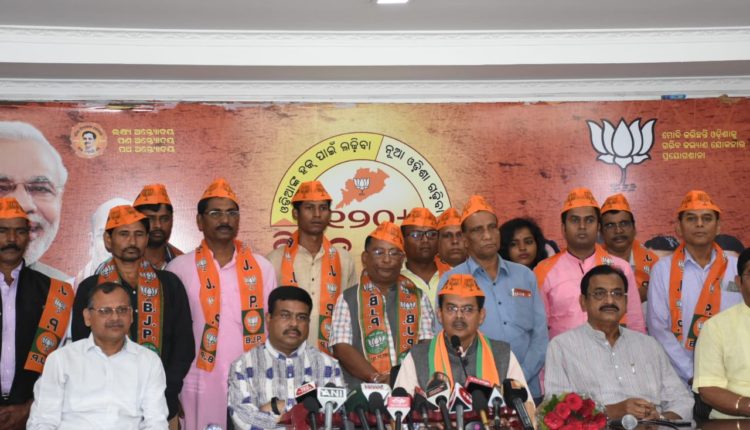 Bhubaneswar: 3 times MP and president of Utkal Bharat Party Kharavela Swain has returned to BJP after a span of a decade, as the saffron party on Monday declared him as its candidate from Kandhamal Lok Sabha Constituency. BJP has also named former DGP of Odisha Prakash Mishra as its Lok Sabha Candidate for Cuttack. US made Chinook Helicopters to be inducted in Indian Air Force today, to enhance IAF’s strategic capability