Room Air Conditioners to have default temperature setting of 24 degree celsius from Jan 1, 2020 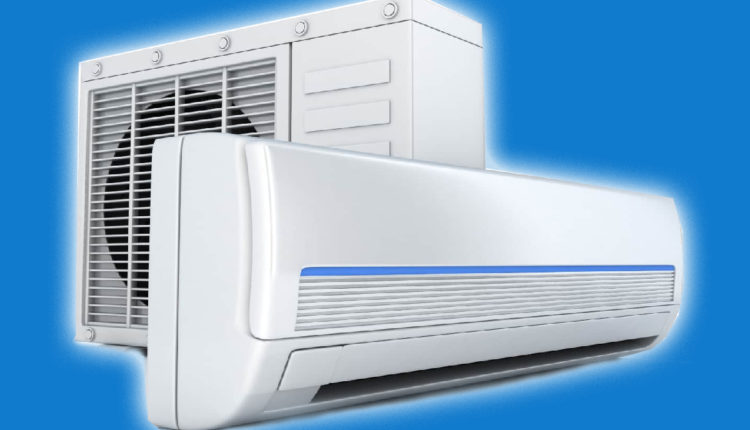 All room air conditioners to have default temperature setting of 24 degree celsius from Jan 1, 2020

New Delhi: The Bureau of Energy Efficiency (BEE) on Monday said that the default temperature of all room air conditioners should be set at 24 degree Celsius. This means that when an AC is switched on, it’ll start from 24 degree Celsius.

“The Central Government in consultation with the Bureau of Energy Efficiency (BEE) has notified new energy performance standards for Room Air Conditioners (RACs) on 30th October 2019. The Indian Seasonal Energy Efficiency Ratio (ISEER) as per the new standards will range from (3.30 – 5.00) for split and (2.70 – 3.50) for window air conditioners. Additionally, the 24-degree Celsius default setting has been made mandatory for all room air conditioners covered under the ambit of BEE star-labelling program vide this notification. These performance standards will be applicable from 1st January 2021 onwards” said a PIB release.