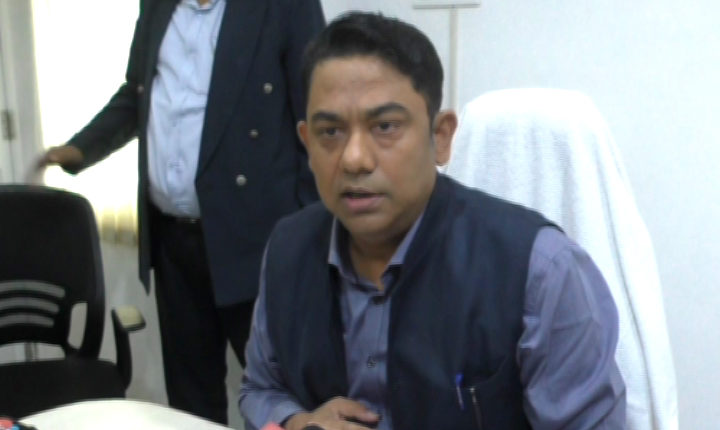 Bhubaneswar: In a boost to the local fishing community, the Paradip Port on Thursday announced that it has completed the dredging operations at Mahanadi River Mouth. The work was carried out by the Dredger of Dredging Corporation of India Ltd.

Paradip Port has executed the work with internal resources. It is hoped that with the completion of the dredging work, the long-lasting woes of the local fishing community over a period of almost two decades will be solved said Rinkesh Roy, Chairman, Paradip Port Trust.

The Chairman informed that there is a narrow window period between January and February to complete the work smoothly in tranquil conditions and PPT has completed this task successfully. Now 04 metre depth is maintained at critical areas of the River mouth even during the low tide. PPT has dredged the channel in two instances during 1998 & 2000 by engaging the Dredgers of M/s. DCI Ltd. Marine department of PPT will soon install temporary buoys in the channel and tender has already been floated for permanent ones. Under CSR, concrete road connectivity and lighting of the Fishery Harbour road  have already been done.

The Integrated Fishery Harbour was constructed by PPT with the aid of Ministry of Agriculture, Govt. of India. The aim was to avoid eventualities inside the commercial harbour during shipping operations. The construction of Fishery Harbour was completed during 1995 and it was commissioned during 1998. Subsequently, it was handed over to Govt. of Odisha on 27th September 2011. The fishery harbour is operational at Paradip located in the right bank of Mahanadi River about 1km upstream of the river mouth having width of 100 Mtr., for which maintenance dredging is required in regular intervals. The fishery harbour is presently managed by the Odisha State Government Fisheries Department. The local fishing community has been facing difficulties as the river mouth has been silted up over the years and the fishing vessels face hindrance to navigate during approach/exit from the fishery harbour. The Mahanadi River Mouth was last dredged almost 20 years back.