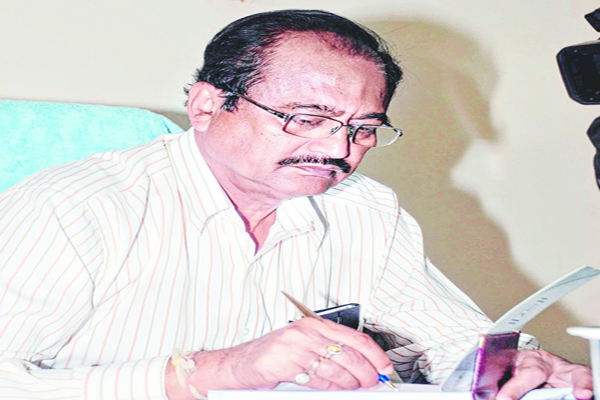 Bhubaneswar: The Odisha government has extended the tenure of Justice Madan Mohan Das Commission of Inquiry, probing the multi-thousand-crore chit fund scam, for a further period of six months with effect from August 8. A notification in this regard was issued by the state Home department.

In February 2015, the state government appointed retired Justice Madan Mohan Das as the Commission of Inquiry after the death of Justice R K Patra, who was first probing the Chit fund scam.

In July 2013, the Naveen Patnaik government constituted the one-man commission for verification and return of deposits collected by different chit fund companies and to suggest measures prevent such scams in future. The commission has submitted five interim reports to the government so far. It has managed to identify over two lakh small investors.