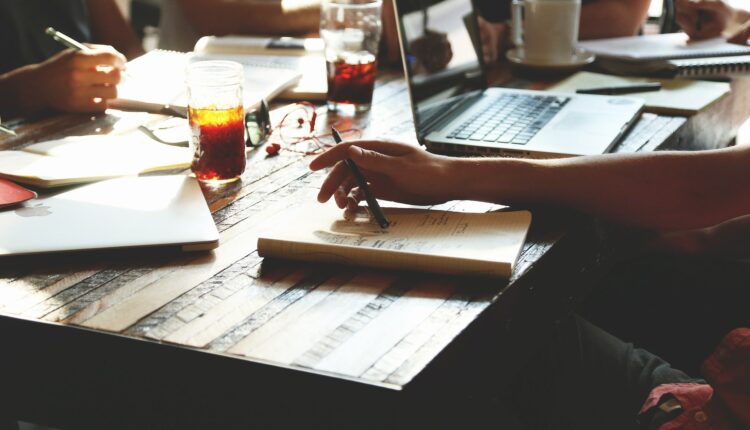 Bhubaneshwar : “Make in Odisha Conclave 2022” (MIO) slated to be held from November 30, 2022 to December 4, 2022 is inter alia expected to bolster innovation and expansion in the state’s start-up ecosystem with an aim to maximize investment and opportunities for start-upsinthe state. The five-day event promises to be an effective platform to network, impart knowledge, forge partnerships and facilitate growth of start-ups across sectors. Further, going by the conducive business climate in the state and backing from the government, start-ups beyond Odisha can weigh the prospect of setting up their businesses in Odisha. Startup Odisha will play a pivotal role at MIO and will be seen as an important step in the overall growth of the start-up ecosystem and economy of the state. The aim is to maximise investment in the State through innovative programs that showcase the start-up prowess of Odisha. Under the able guidance of the honourable Chief Minister Startup Odisha will continue to work towards making Odisha a preferred start-up hub of the country.

The thematic session of Make in Odisha to be held at the plenary hall will be conducted by Startup Odisha with the theme ‘Start-ups’ Paradigm Shift and The Road Ahead’. Shri. Naveen Patnaik, Hon. Chief Minister, Government of Odisha is expected to grace the event. The session will be conducted under the able guidance of Shri Pratap Keshari DebHon. Minister for MSME, Government of Odisha, Dr.Omkar Rai, Executive Chairman, Startup Odisha and Shri.Saswata Mishra, Principal Secretary, MSME department, Government of Odisha.Some of the best speakers, influencers and leaders for the thematic session at MIO have been roped in to inspire and encourage youth of the state to come up with innovative ideas and transform them into successful companies.

Make in Odisha Conclave 2022, is poised to attract significant investment into the State, support start-ups and thereby create multiple job opportunities. The conclave, will provide a platform that would not only boost the start-up ecosystem but also enhance the contribution of various sectors such as Agritech, Food and beverages, healthcare, manufacturing and non-IT start-ups towards the economic growth of the State.The state’s inclusive policiesaim to attract investors and start-ups from across the country and abroad to consider Odisha as their preferred business destination.As part of the efforts to reach out to international audiences, the  Government has also partnered with Germany, Norway and Japan to be part of the Make in Odisha 2022 Conclave.

Day one of MIO will also witness two panel discussions, that would include one by investors and one by UNICORNS. The panel discussion on Investors’ Outlook on Building Scalable Innovation” will witness the participation of investors such as IAN, Indea Capital, UNICORN India, SEAFUND, PONTAQ and Lets Venture. The panel discussion will be moderated by Madhavan Narayan, Former Senior Editor Hindustan Times, New Delhi. The second panel discussion involving Unicorns titled “Entrepreneurship – Essence of New Odisha” will witness the participation of Unicorn Start-ups such as Zetwerk, Nestaway, Purplle and Moglix. will be moderated by Dr. Omkar Rai, Executive Chairman, Startup Odisha.

While Make in Odisha 2022 is set to be an effective platform for networking, exchange of ideas, imbibing of knowledge and signing of business deals, the government will also announce the signing of MOUs with various organisations. Monetary benefits to start-ups and incubators will also be announced. Another highlight of the day will be the announcement and distribution of Startup Yatra Awards. Hon.CM Shri. Naveen Patnaik is also expected to unveil a unique coffeetable book featuring fifty special start-ups of the State of Odisha.