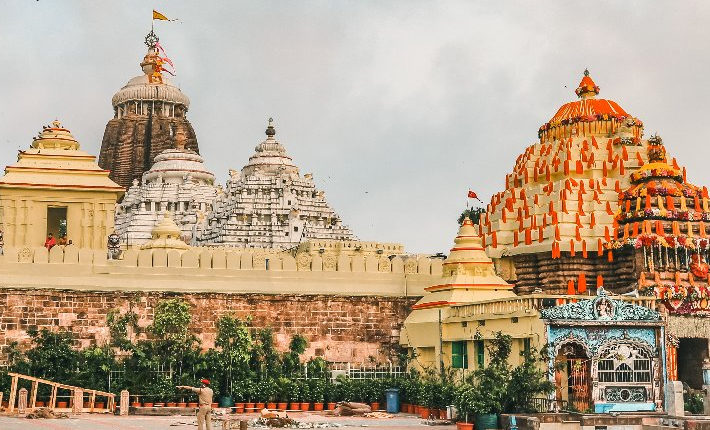 “The lands, which are occupied or are under possession of various persons since long but belongs to Shree Jagannatha  Mahaprabhu; are being settled by Temple Committee as per the “Unified Policy”, framed for the purpose in year 2003 with an objective of protection of land of Lord Jagannatha. This policy also aimed to bring transparency & uniformity in the processes to be followed for settlement of land to the eligible persons” said Chief Administrator of SJTA in a press statement.

“It is important to note that from 2001 to 2010, 291 acres of land was settled and from 2011 to 2021, 96 acres of land have been settled. These have been settled for the benefit of the public mostly in the form of schools, medical college, roads, etc. Decisions regarding the allotment of land for such public benefit infrastructure projects to Government and others is taken by the Jagannath Temple Committee” the statement read.

Recently, Odisha minister Pratap Jena, in a written reply to a question by BJP MLA Mohan Charan Majhi, has stated that the government has initiated the process to sell nearly 35,272 acres of land belongs to the temple.