In a first this Election season, Naveen Pattnaik raises an Environmental Issue 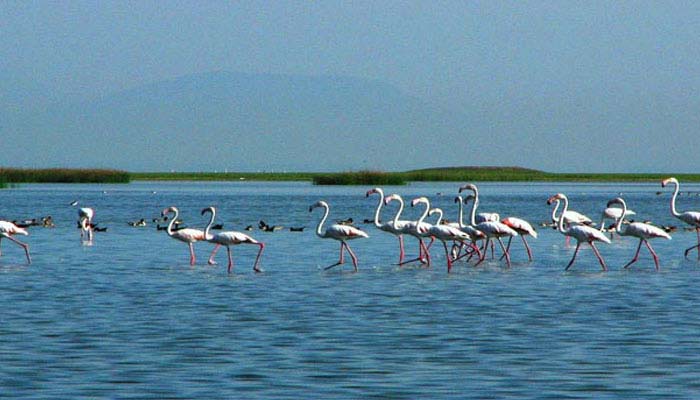 The Odisha Chief Minister Naveen Patnaik on Friday alleged that the Central Government is conspiring to damage the ecosystem of Chilika lake and endangering livelihoods of thousands of fishermen.

Addressing a public meeting at Banapur in Puri Lok Sabha constituency, he said Chilika, the largest brackish water lake in Asia, is our mother and the pride of Odisha. Chilika has sustained the livelihood of thousands of fishermen, but the Centre is trying to take away the livelihood of the fishermen by disturbing the ecosystem of the lake. “As long as I am alive, I will ensure that the biodiversity of the lake remains intact,” he maintained.

The Airport Authority of India (AAI) under the Union ministry of Civil Aviation has proposed a Water Aerodrome in the Lake for starting amphibious aircraft operations. However, Environmental activists are opposing the proposal as it would damage the sensitive eco-system of the Lake.

The Chief Minister also criticized the Centre on the issue of the Coastal Highway plan. He said that the state government had proposed the Centre to change its existing plan for the coastal highway roadmap and redraw a new map by changing the course of the proposed highway. But the Centre is in no mood to revise its plan and insists on constructing the highway on the old and existing road which will lead to the displacement of a large number of people,. Who will also lose their land. “Now you tell me. Should the government safeguard the interest of the people or the contractors?” Naveen asked.