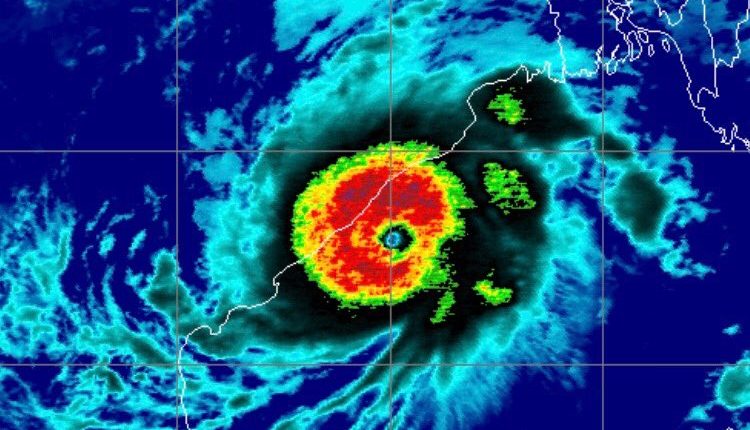 Bhubaneswar: The landfall process of extremely severe cyclonic storm FANI has already started near Puri, though the eye of the cyclone, with diameter 27 km, is still about 50 km away from the coast. Puri and nearby areas are  experiencing strong winds with speed upto 175 km/hour, Odisha special Relief commissioner (SRC) B.P.Sethy said.

According to IMD bulletine, Landfall process is very likely to continue till noon/afternoon of tomorrow the 3rd May. After the landfall the system is very likely to continue to move north-northeastwards, weaken gradually and enter into West Bengal as a Severe Cyclonic Storm with the wind speed of 90-100 kmph gusting to 115 kmph. It is very likely to move further north- northeastwards and emerge into Bangladesh on 4thApril evening as a Cyclonic Storm with wind speed 60-70 kmph gusting to 80 kmph. The cyclone is being tracked by Doppler Weather Radars Vishakhapatnam & Machilipatnam.