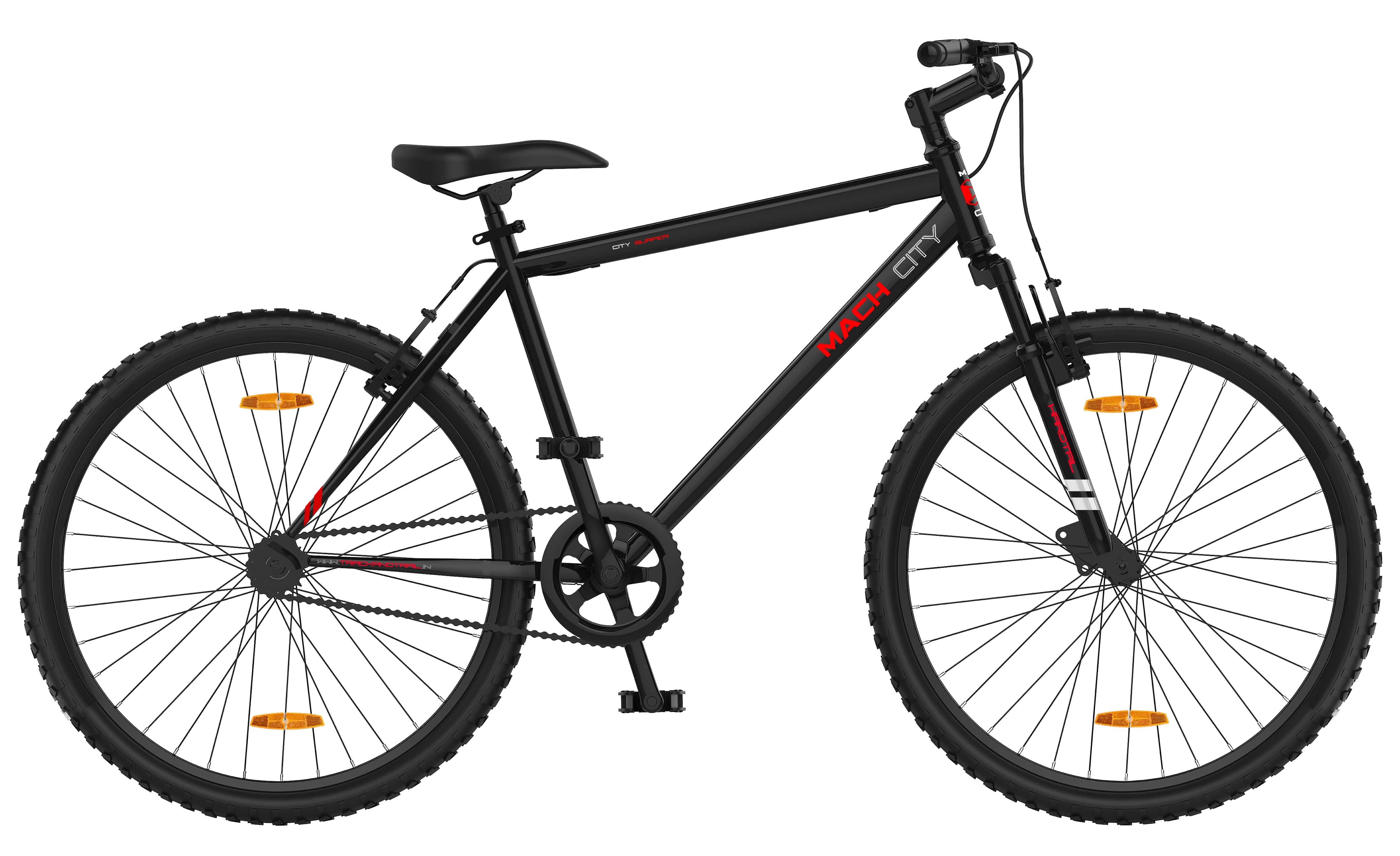 Bhubaneswar:  With as many as 14 Indian cities included in the WHO’s list of  20 most polluted cities in the world, the Odisha government is taking some serious steps to make its capital city pollution free. Bhubaneswar, one of the cleanest cities in the country, is planning to introduce Public Bi-cycle Sharing (PBS) system to promote Green transport. The mov if implemented, would be helpful in Controlling harmful emissions, causing less air pollution and last but not the least, promoting a healthy life-style in the smart city.

This will also act as a complementary service to provide greener first and last mile connectivity to city’s proposed modernized bus services. With this in mind, Krishan Kumar Chief of City Administration has put more stress on use of cycles as the means of transport` to remain smart. The Smart City Proposal has categorically stressed on development of a non-motorised, green and healthy city transport network.

The proposal was discussed during a  high-level meeting at the State Secretariat yesterday. The  Bhubaneswar Smart City Limited, Bhubaneswar Development Authority and Bhubaneswar Municipal Corporation presented a road map how to go about the PBS and make it user friendly and effective.

While a dedicated cycle lane will be developed as part of a futuristic 120 km major road under the Complete Street Plan, in the first phase there will be a 40-km stretch and the two main focus areas will be Smart District and Info City areas, hereafter referred as core area. It can be mentioned here that without a dedicated cycle track in the city, the cyclists always remain vulnerable to speeding light and heavy vehicles. So as per the provisions under the Complete Street Guidelines the cycle track will have safety as a major concern for the cyclist.

In the first phase, 3,500 bicycles shall be deployed in remotely controlled parking spaces located in every 400-500 metre distance within the core area. All the cycles shall have remote locking and unlocking facilities. In case of deficit of cycles in a particular zone, cycles would be transported to the deficit zone from surplus area. To provide better transit linkages with the existing city bus services the parking spaces shall be placed near bus stops. With this a person can come to a major junction to take a bus and after the mode to ensure first mile (home to bus stop) and last mile connectivity (public transport to home). The Phase-I plan of PBS will include Janpath, Cuttack-Puri Road, Jagamara-Sundarpada Road, Bidyut Marg, Airport-Nandankanan Road, Sachivalaya Marg and National Highway.

Union Cabinet approves Restructuring of the Indian Bureau of Mines

Odisha eyeing 100% utilization of flyash in the current fiscal