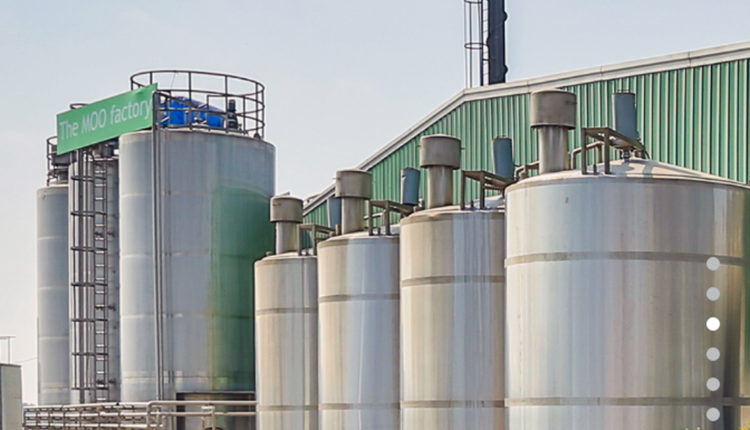 Bhubaneswar: An incidence of Amonia gas leakage has been reported at private sector milk producer Milk Mantra’s Gopa plant in Puri district on Monday. However, the mishap was controlled within few hours and no loss of life has occurred, said authorities.

The incident took place at around 11:30 AM on Monday, when the plant was running to provide emergency services to people of Odisha during the lockdown. Immediately after the leakage occurred, the maintenance staff immediately reported the matter to the senior management wherein the plant management reported the local fire brigade and all concerned pertaining to industrial safety as per protocol reflecting the company’s industrial safety standards.

“We are very serious about the safety of our people and the locality as well. All safety standards starting from industrial to environmental have been in place from the very beginning and will continue to be our committed motto” Speaking on the incident, a company spokesperson said.

“This incident was unfortunate but we are thankful to the local authorities for their timely response to the crisis and restoring normalcy at a lightning-fast speed, he further added.

No Evidence that Plasma Therapy can be used as treatment of COVID-19 : Health Ministry