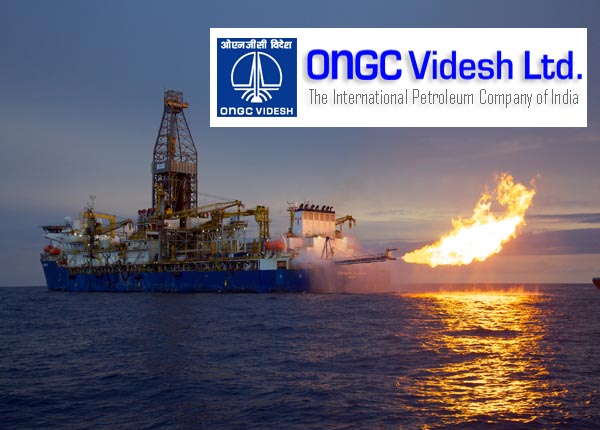 New Delhi: Not only Crude Oil, India’s dependence on Liquefied Natural Gas (LNG) is increasing due to stagnant domestic production and increasing demand.  In June, while India’s Natural Gas production has dropped by almost 3%, the consumption has increased by 16%, as compared June 2017.

“India’s dependence on imported liquefied natural gas (LNG) has increased, indicated by stagnant domestic natural gas (NG) production and increased imports since 2008. The average imported LNG share was 45% of the overall domestic NG consumption in FY18 as compared with 25% in FY08” said India Ratings & Research (Ind-Ra) in its monthly report on the Oil & Gas sector.

In June 2018, NG production has dropped by 2.8% and NG consumption was 15.9% higher. During the month, production volumes of Oil & Natural Gas Corporation Limited, Oil India Limited and private/joint venture fields declined 1.1% YoY, 7.1% YoY and 7.1% YoY, respectively.  The increase in consumption was on account of an increase in domestic demand. The domestic demand was met by a 39.0% YoY increase in LNG imports during June 2018. On a cumulative basis, LNG imports were up 19.1% yoy in 1QFY19.

LNG imports increased at a CAGR of 9.2% to 73 million metric standard cubic meter per day (mmscmd) in FY18 from 30mmscmd in FY08 due to sustained demand. The increased use of NG in fertilizer and power sectors coupled with growth of city gas distribution network has driven the domestic NG consumption. On the other hand, domestic NG production has been stagnant at 90mmscmd with a CAGR of 0.1% since FY08. This has led to increased reliance on the import of LNG, as domestic consumption has been gradually increasing. Ind-Ra notes that LNG imports continue to increase despite the rise in Asian spot LNG prices since April 2016, thus indicating a strong demand for NG and dependence on LNG imports to fulfill the same.