Will RIL going to disrupt the Multiplex Industry also ?

Releasing movies on the same day at home will breach the mutually agreed exclusive theatrical window between Theatres and Movie Producers : Inox 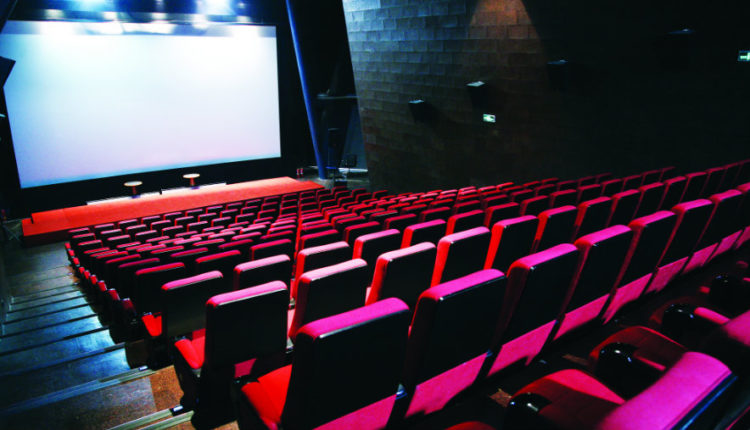 Biznext india : While the Mukesh Ambani controlled Reliance Industries has announced that it intends to launch a service that would enable viewers to watch movies at home on its theatrical release date, the Multiplex industry has expressed its apprehensions on it.

A leading multiplex chain has said that release of movies at home on the same date as in the theatres would breach the mutually agreed exclusive theatrical window.

The theatrical exhibition industry, led primarily by the multiplex industry, has made significant investments in world class cinema theatres, by bringing in state of the art technology, luxurious ambience, bespoke comfort and unmatched service, ultimately curating an experience which can never be matched by watching movies on television screens at home. We strongly believe that Indian movie watchers’ love for cinema on giant screens is deep rooted and unshakeable, and this has kept, and will continue to keep, the industry alive and thriving for the past several decades, and for several decades to come” it added.