WhatsApp’s refusal to comply with guidelines is a clear act of defiance : Govt of India 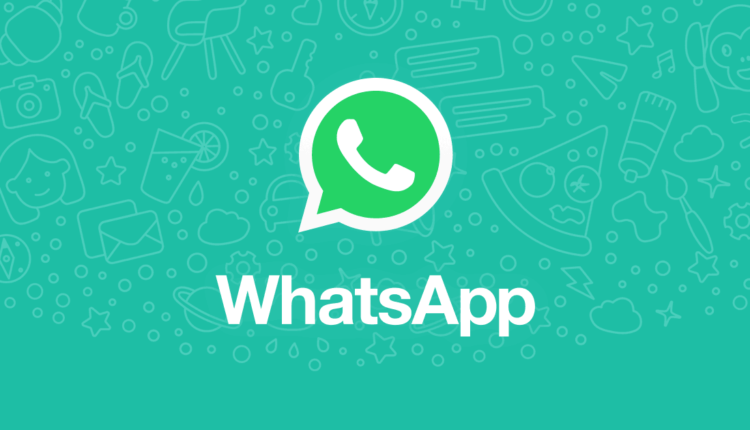 New Delhi: In a strong rebuttal against Whatsapp’s allegation that the new IT ethics code rules violates people’s right to privacy, the government of India on Wednesday said that any operations being run in India are subject to the law of the land. WhatsApp’s refusal to comply with the guidelines is a clear act of defiance of a measure whose intent can certainly not be doubted.

In a statement, the union ministry of electronics & IT said that Government of India respects the Right of Privacy and has no intention to violate it when WhatsApp is required to disclose the origin of a particular message. Such requirements are only in case when a particular message is required for prevention, investigation or punishment of serious offences such as sexually explicit content..

At one end, WhatsApp seeks to mandate a privacy policy wherein it will share data of its entire user with its parent company, Facebook. On other hand, WhatsApp makes every effort to refuse enactment of Intermediary Guidelines necessary to uphold law & order & curb fake news.

As a significant social media intermediary, WhatsApp seeks safe harbour protection as per provisions of the IT Act. However, in a befuddling act, they seek to avoid responsibility and refuse to enact the very steps which permit them a safe harbour provision.

WhatsApp on Wednesday said that the government of india’s new Digital ethics Code Rule will undermine citizen’s right to privacy. The Facebook owned company has sued the Centre against the new The Information Technology (Intermediary Guidelines and Digital Media Ethics Code Rules), 2021, for social media intermediaries in Delhi High Court.