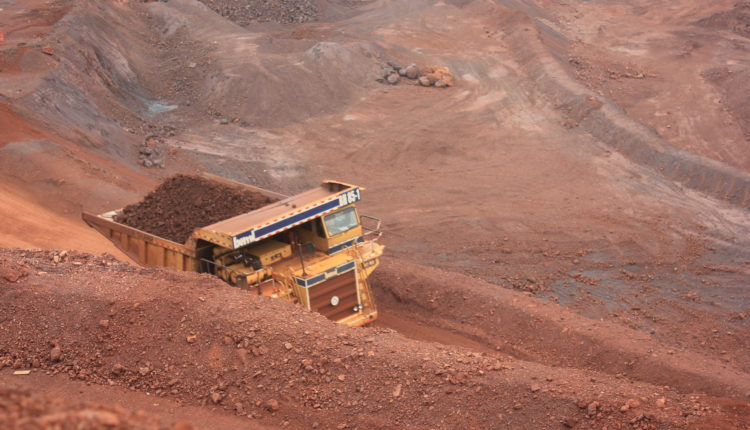 Bhubaneswar : While the Coronavirus pandemic has affected the livelihoods of thousands of people engaged in the mineral transportation sector, the unfair practice by a West Bengal based firm to acquire the vast majority of rakes bound to the Dhamra Port has further aggravated the situation, alleged a Bhubaneswar based NGO.

The NGO Joint Action Network of Mines Affected Territory (JANMAT) has accused Rashmi Group of creating various shell companies and using the same to obtain most of the railway rakes for Dhamra Port in Bhadrak. “Due to congestion created by the Rashmi Group at Dharma port, there is very low allocation of rakes from Joda, Koira and Barbil mining circles of Kendujhar and Sundergarh Districts in Odisha affecting livelihood of drivers, khalasis and others engaged in mineral transport activities driven by other metal and mining companies,” said Bijay Mishra, Secretary of JANMAT.

As per the allegation the pellet company of Rashmi group has created more than 60 shell companies and uses these companies to place multiple indents for Railway Rakes, thus blocking allocation of rakes for other mining companies, and getting the vast majority of rakes bound to Dharma Port. The consignee of these indents are one or two companies of Rashmi Group, including Orissa Metaliks.

“As Indian Railways allocates rakes as per a Rapid Allocation System (RAS) wherein one company can place only three indents of the material at a time which belongs to them and in their custody, Rashmi Group managed to get most of the rail rakes by placing orders in the name of its shell companies,” said Mishra.

In a letter to The Member Traffic of Ministry of Railways, the NGO writes, ” Orissa Metaliks Pvt. Ltd  have got 62 % rakes as a single consignee from different consignors who all are shadow companies of a Rashmi Group. As on date, all the 292 indents are booked in the name of a single consignee Orissa Metaliks in Kharagpur to Dhamra section of  S E Railways”. This corroborates that Kharagpur to Dhamra route gets 80 per cent of allocation of rakes, whereas Chakradharpur to Dhamra route, on which most of the mining companies in Odisha depend, gets only 20 per cent. This adversely impacts the operation of 20 to 25 metal and mining companies in the State and drastically affects the livelihood of more than five lakh wage earners who are critically dependent on the transportation of raw material.

The NGO also alleged that Rashmi Group is evading GST through this unfair practice and an enquiry should be made. “In case of transportation of ore by rail, the consignor has to specify the ownership of the goods, vendor from where the same has been procured amongst others. Pellets belong to the same category but the shell companies as it appears on facts, are not specifying whether they are the owner of the pellets or not. This means that this group may also stealing the GST revenue since all transactions appear to be happening on paper only, else the export would not be sustainable,” the letter says.

There has been an investigation by CBI in past for causing an alleged revenue loss of Rs 1,000 crore to the Indian Railways by availing freight concessions on the pretext that iron ore being transported by the gorup was for domestic consumption, whereas it was exported in reality.