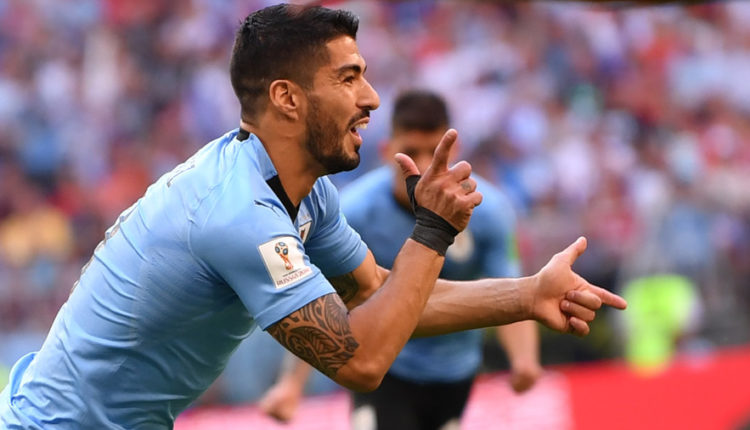 Moscow:  In a World Cup Group A match Uruguay beat the host Russia 3-0 to enter the knockout stage. With this Uruguay has continued its record of wining its matches against the European sides in the last 3 World Cups. From the Uruguay side Suarez’s free kick gave the first lead. Laxalt strike diverted past Akinfeev by Cheryshev to wide the lead to 2-0. In the last few minutes, Cavani widened the lead to 3-0. With this win Uruguay has entered the knockout stage along with Russia with 9 and 6 points respectively. In another group-A match, Saudi Arabia beat Egypt 2-1 to record their first World Cup victory after 1994. Al Faraj and Al Dawsari scored for Saudi Arabia.

World Crude Steel output up 6.6% in May on higher China, India productions