Union Budget to be presented on 5th July 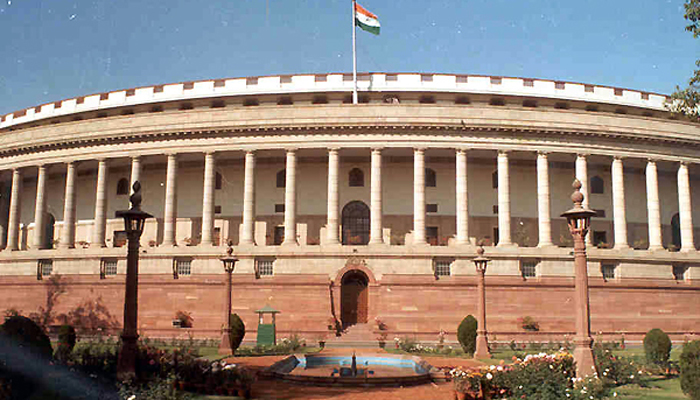 On 1st of February, Union Minister Piyush Goel presented the vote-on-account in the absence of the then Finance Minister Arun Jaitley.