Ahmedabad: US President Donald Trump has arrived at Mahatma Gandhi’s Sabarmati Ashram. Thousands of people standing both sides of the road greeted the president. On this occasion, he has been presented an autobiography of Mahatma Gandhi “My experiments with truth”.

The Sabarmati Ashram, also called the Satyagraha Ashram, was home to Gandhi from 1917 to 1930 and was the main centre of India’s freedom Struggle.

After this, he, along with Indian Prime Minister Modi will jointly address a mega rally organized at the Motera Stadium. 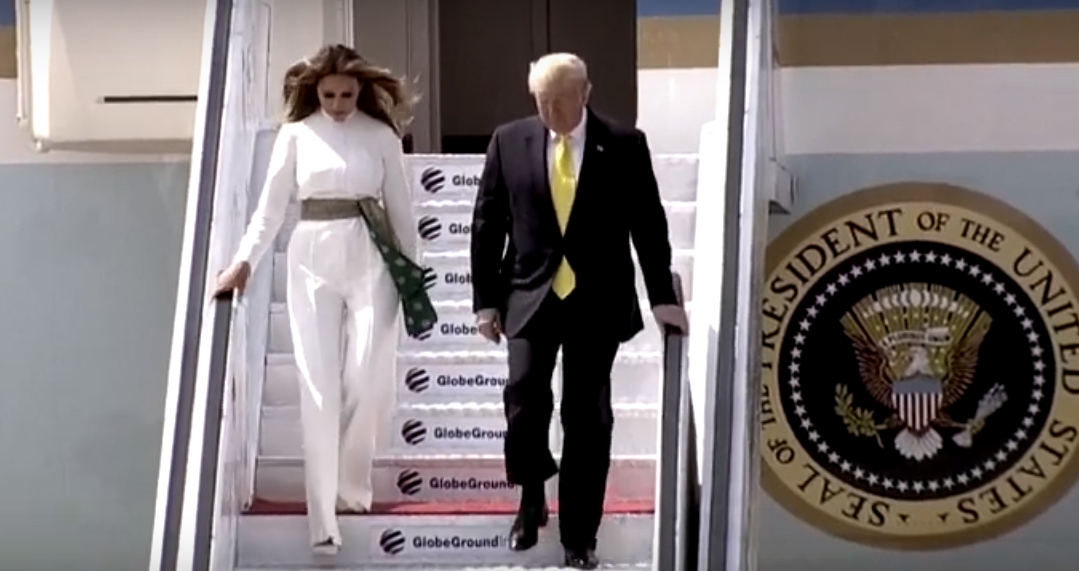 Earlier, he landed at the Sardar Vallabhbhai Patel International Airport in Ahmedabad. He is accompanied by his wife Melania Trump, daughter Ivanka and son-in-law Jared Kushner. He is also accompanied by a high-level American delegation. Prime Minister Narendra Modi personally greeted Trump on his arrival amid traditional conch sound.

After his Gujarat visit, he’ll go to Agra to have a glimpse of the Tajmahal along with his wife Ivanka Trump. He is scheduled to return to New Delhi in the evening.