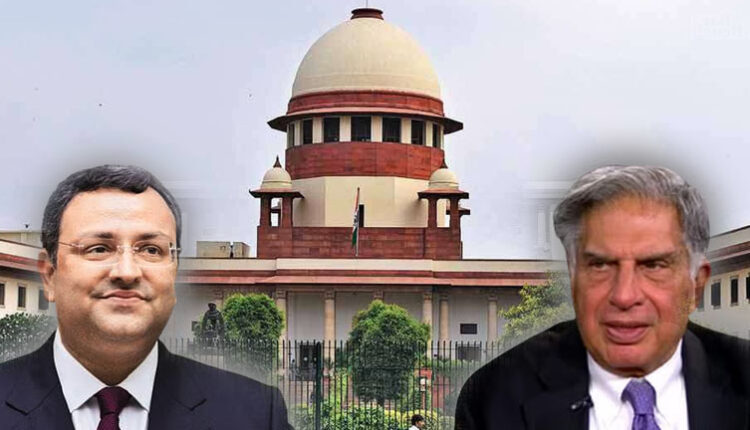 However, the court agreed to expunge certain adverse remarks against Mistry from the judgement.

The case was heard by a Bench comprising of Chief Justice of India NV Ramana and Justices AS Bopanna and V Ramasubramanian. 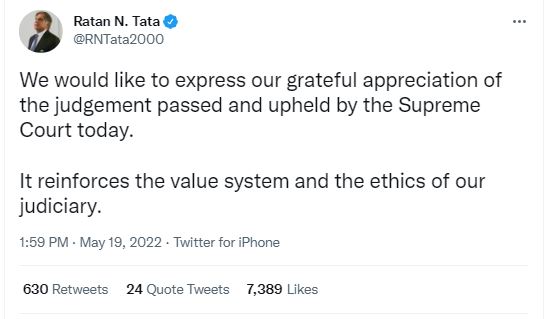 ‘We would like to express our grateful appreciation of the judgement passed and upheld by the Supreme Court today. It reinforces the value system and the ethics of our judiciary” he twitted.