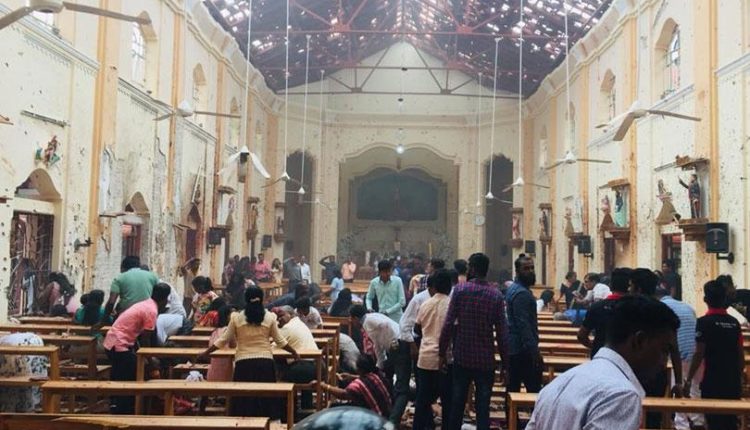 The death toll due to the series blast in Sri Lanka has touched 138 and the number of injured persons has also crossed the 300 mark. The causalities also include, several foreign tourists, a Lankan newspaper said. The Sri Lankan government has deployed the Army and Paramilitary forces at sensitive locations and is currently holding an emergency meeting at Colombo.

In a first this Election season, Naveen Pattnaik raises an Environmental Issue