Singer KK dies at 53 after live performance in Kolkata, Bollywood in ‘shock’ 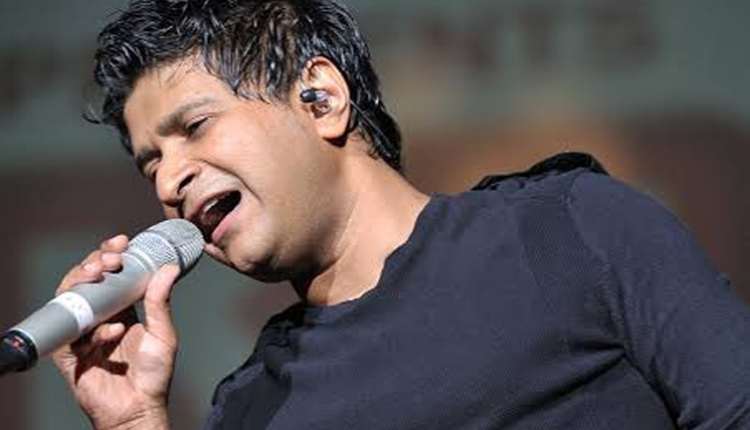 Kolkata : Popular Bollywood playback singer KK (Krishnakumar Kunnath passed away at 53. The Woh Lamhe crooner had a concert at a college in Nazrul Manch in Kolkata. KK was survived by wife and two children.
KK’s family is likely to arrive in Kolkata from New Delhi at 9 am today. His post-mortem is expected to take place at 11 am.
Prime Minister Narendra Modi, Home Minister Amit Shah, Congress leader Rahul Gandhji, Delhi CM Aravind Kejriwal, Singer Shankar Mahadevan, Actor Vivek Oberoi, Diya Mirza and several other leaders and Bollywood celebrities have expressed grief over the death of the legendary singer.

“Saddened by the untimely demise of noted singer Krishnakumar Kunnath popularly known as KK. His songs reflected a wide range of emotions as struck a chord with people of all age groups. We will always remember him through his songs. Condolences to his family and fans. Om Shanti.”twitted PM Modi.

Meanwhile, Congees leader Rahul Gandhi in a tweet writes “Krishnakumar Kunnath, fondly known as KK, was one of the most versatile singers of the Indian music industry. His soulful voice gave us many memorable songs. Saddened by the news of his untimely demise last night. My heartfelt condolences to his family & fans across the world.”