‘Sanju’ may cross Rs.200 Cr mark in its first week

On the way to be the biggest blockbuster of 2018 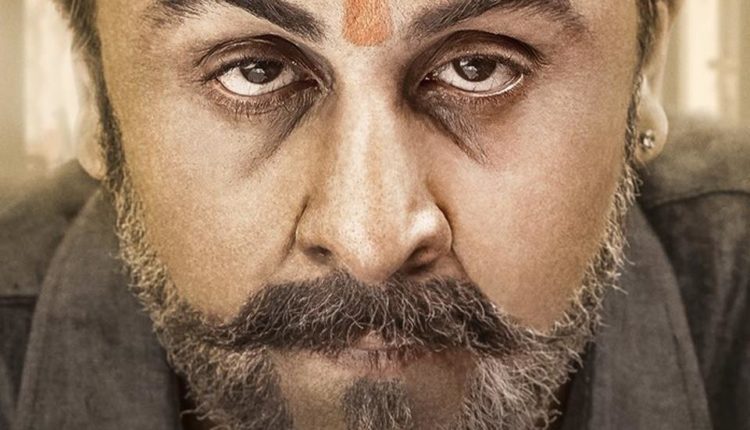 Mumbai:  All the early trends suggest that the Ranbir Kapoor starrer  Sanjay Dutt biopic Sanju is going to be the biggest hit of 2018. The Raju hirani directorial has had a impressive Monday, witnessed a drop of just 27% to collect Rs.25 Crore. With this the total collection has touched Rs.144.5 Crore. According to Bollywood business portal boxofficeindia.com, the movie is likely to cross the Rs.200 Crore in it’s first week itself and could break the previous record of Sultan.  The Salman Khan starrer had collected 209 Crore in its first week.

Sanju has already crossed the Rs.200 Crore mark worldwide yesterday. What Sultan and Dangal had achieved in holday periods like Eid and Christmas, Sanju has achieved in a non-holiday period.

Trade experts say, the movie may surpass the Collection of Amir Khan Starrer Dangal, which had a good Monday Collection.