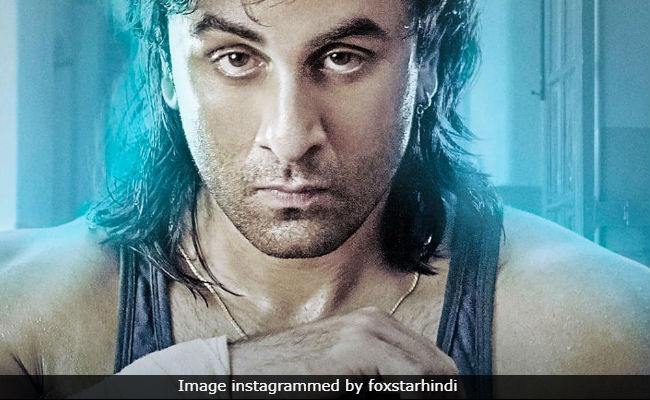 Mumbai : ‘Sanju’ has a phenomenal first week, grossing Rs 200 crore net.  The Rajkumar Hirani Directed movie has become the 4th movie in history to cross Rs.200 Cr collection in the first week. The Movie has had an excellent collection throughout India especially the big circuits like Maharastra, Delhi/UP and East Punjab.

The movie which had raked 120 Crore in its first weekend has collected more than 80 Crore in the weekdays (Monday to Thursday) to  cross the 200 Crore mark. With no big releases this week, Sanju is expected to continue its victory march in the boxoffice.