RTGS services will be available round the clock from December 14 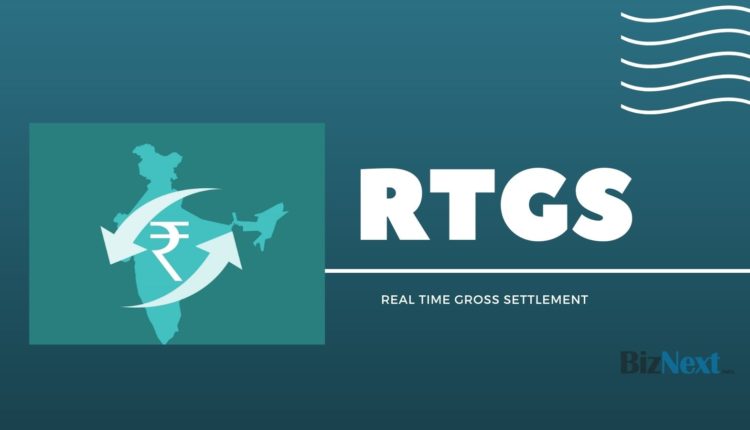 Biznextindia : Come December 14, India will become one of the few countries to operate RTGS system round the clock throughout the year. The Reserve Bank of India (RBI) on Wednesday announced that the RTGS 24x7x365 will be launched with effect from 00:30 hours on December 14.

“Reserve Bank had announced in the Statement on Developmental and Regulatory Policies dated October 09, 2020, that the Real Time Gross Settlement System (RTGS) will be available round the clock on all days of the year. Accordingly, RTGS 24x7x365 will be launched with effect from 00:30 hours on December 14, 2020. India will become one of the few countries in the world to operate its RTGS system round the clock throughout the year. This comes within a year of operationalising NEFT 24×7 by the Reserve Bank” RBI said in a statement.

Last week, RBI Governor Shaktikanta Das in his Monetary Policy Review speech had announced that the RTGS system would be made 24X7 soon.

RTGS or Real Time Gross Settlement is a electronic fund transfer system where transfer of money takes place from one bank to a other bank on real time and on a ‘gross’ basis. Here, ‘Real Time’ means the processing of instructions at the time they are received; ‘Gross Settlement’ means that the settlement of funds transfer instructions occurs individually. Currently, the RTGS system is available from 7 am to 6 pm on a working day.

RTGS, which began its operations on March 26, 2004 with a soft launch involving four banks, presently handles 6.35 lakh transactions daily for a value of ₹4.17 lakh crore across 237 participant banks. The average ticket size for RTGS in November 2020 was ₹57.96 lakh making it a truly large value payment system. RTGS uses ISO 20022 format which is the best-in-class messaging standard for financial transactions. The feature of positive confirmation for credit to beneficiary accounts is also available in RTGS.

“Round the clock availability of RTGS will provide extended flexibility to businesses for effecting payments and will enable introduction of additional settlement cycles in ancillary payment systems. This can also be leveraged to enhance operations of Indian financial markets and cross-border payments” said RBI.

Release of James Bond movie “No Time to Die” delayed again, to…

Petrol, diesel prices continue to surge even as Indian crude…