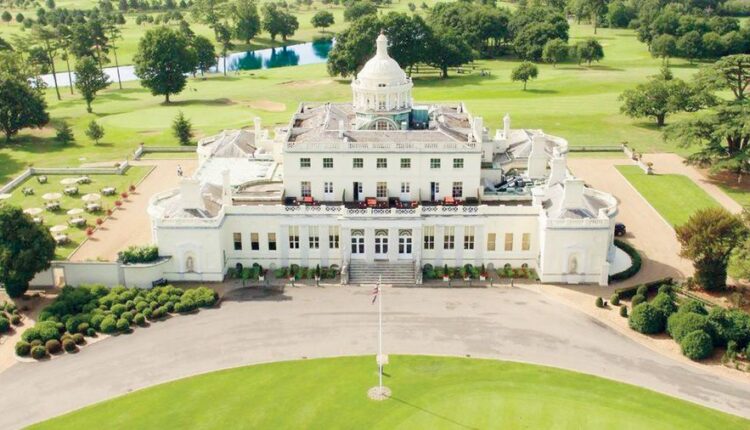 Mumbai : Reliance Indutries has rejected media reports on Ambani Family’s relocation plant to London. The company has clarified that the Stoke Park property is planned to be used as a premier golfing and sporting resort

“A recent report in a newspaper has led to unwarranted and baseless speculation in social media regarding the Ambani family’s plans to partly reside in Stoke Park, London. Reliance Industries Limited will like to clarify that the Chairman and his family have no plans whatsoever to relocate or reside in London or anywhere else in the world” said RIL.

“Further, RIL group company, RIIHL, which acquired Stoke Park estate recently, would like to clarify that its acquisition of the heritage property is aimed at enhancing this as a premier golfing and sporting resort, while fully complying with the planning guidelines and local regulations.

This acquisition will add to the fast-growing consumer business of the group. Simultaneously, it will also expand the footprint of India’s famed hospitality industry globally” it said.

Earlier, a media report in a Mumbai based tabloid has claimed that the Billionaire family may move to a newly brought mansion in Bockinmamshire, London.