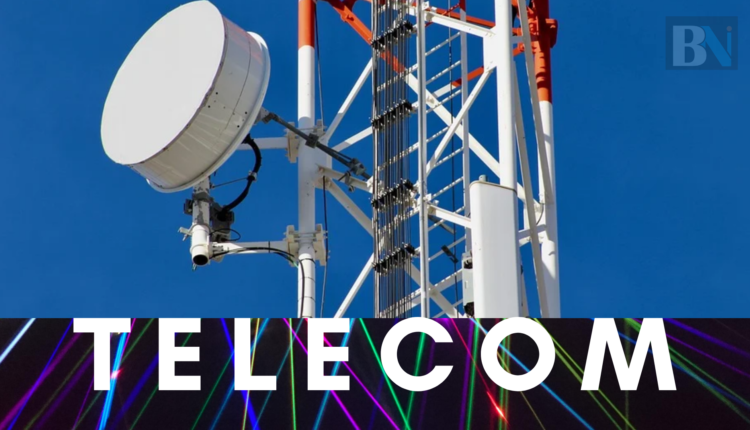 Bhubaneswar: In a move that could enable companies save costs in spectrum purchase, the Government has removed spectrum usage charge (SUC) for spectrum acquired in auctions after 2021.

“For spectrum acquired through auctions held after 15-09-2021 in different access spectrum bands, no SUC shall be charged,” the department of telecommunications (DoT) said in its order on Tuesday.

The decision to scrap SUC for spectrum acquired in auctions after 2021 is part of the telecom reform package announced by the government last year. However, the formal order has only issued now.

Currently, SUC is levied at differential rates on spectrum acquired through auctions since 2010. The weighted average of SUC rates across all spectrums assigned to an operator in all Access Spectrum Bands including Broadband Wireless Access spectrum in 2300 MHz/2500 MHz band acquired in 2010 auction is applied for charging SUC.