RBI to commence pilot launch of Digital Rupee on Tuesday 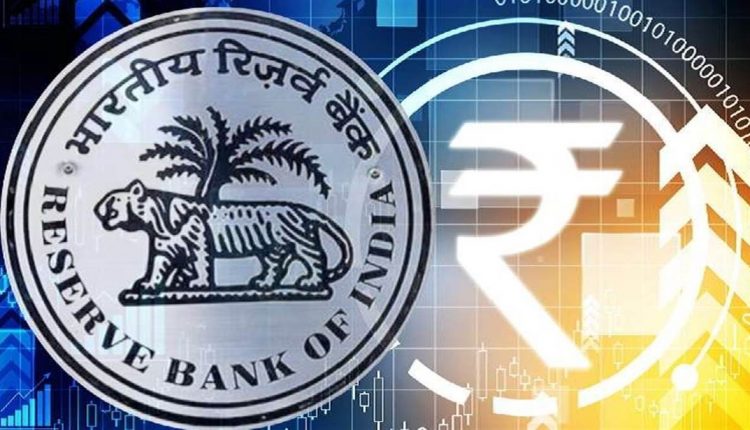 “The use case for this pilot is settlement of secondary market transactions in government securities. Use of e₹-W is expected to make the inter-bank market more efficient. Settlement in central bank money would reduce transaction costs by preempting the need for settlement guarantee infrastructure or for collateral to mitigate settlement risk. Going forward, other wholesale transactions, and cross-border payments will be the focus of future pilots, based on the learnings from this pilot” RBI said.

Union Finance Minister Nirmala Sitharaman during her Budget speech had announced that India would lunch digital currency in the current financial year.