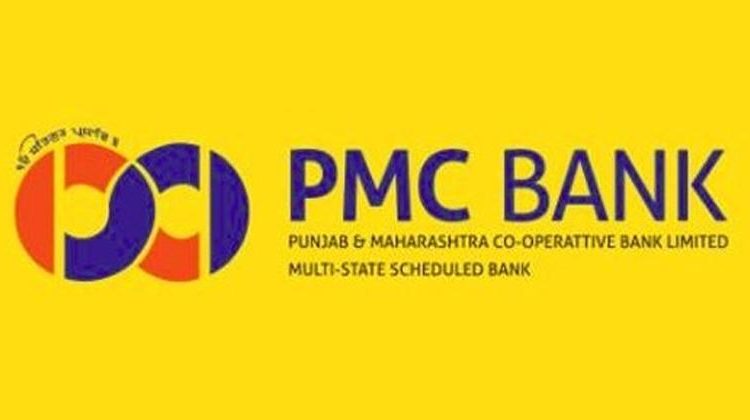 “The Reserve Bank of India, after reviewing the bank’s liquidity position and its ability to pay its depositors has decided to further enhance the limit for withdrawal to Rs. 40,000/- (Rupees Forty Thousand only), inclusive of Rs. 25,000 allowed earlier. With the above relaxation, about 77% of the depositors of the bank will be able to withdraw their entire account balance. The financial position of the bank has been substantially impaired due to fraud perpetrated on it by certain persons. As soon as the matter came to the notice of Reserve Bank of India, action was taken in appointing an Administrator and ensuring that the bank’s available resources are protected and not misused or diverted” said an RBI release.

“Meanwhile, based on a complaint filed by the bank against its officials and borrowers associated with the fraud/financial irregularities in the bank and manipulation of its books of accounts, the Economic Offences Wing, Maharashtra Police has started its investigations into the matter. Further, Forensic Auditors have been appointed by the Administrator of the bank to look into the related transactions. The Administrator and the 3 member Advisory Committee appointed by the RBI in terms of section 36AAA(5)(a) read with Section 56 of the Banking Regulation Act 1949 are working for speedier resolution of the various issues being faced by the bank in conducting its operations. The Reserve Bank is closely monitoring the developments and shall continue to take necessary steps in the interest of the depositors of the bank”RBI said.