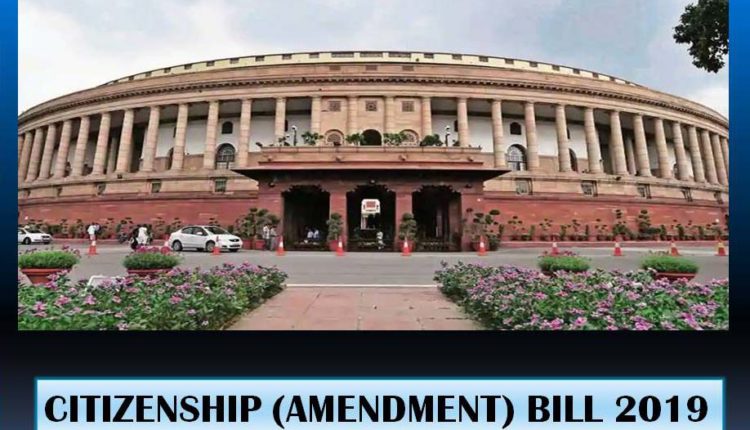 NewDelhi : After an Eight hour debate, the Citizenship (Amendment) Bill, 2019 was cleared in the Rajya Sabha on Wednesday. The Bill was passed with the support of 125 members, while 105 members voted against it. Shiv Sena staged walkout from the house.

Earlier, the opposition’s demand to send the Bill to a select committee was rejected by the house.

Union Home Minister Amit Shah tabled the contentious Bill in the Upper House, which was cleared by the Lok Sabha with a 311-80 margin at 12.02 am Tuesday. He has also rejected the Opposition’s allegations which called the Bill anti-Muslim, saying that the Bill will have no implications on Indian Muslims.

The Citizenship (Amendment) Bill, 2019 seeks to amend the Citizenship Act, 1955 to make illegal migrants of six communities from Afghanistan, Bangladesh and Pakistan eligible for Indian citizenship. The communities are Hindus, Sikhs, Buddhists, Jains, Parsis and Christians.

30% salary cut for PM, all ministers for a year, MPLAD fund to be…