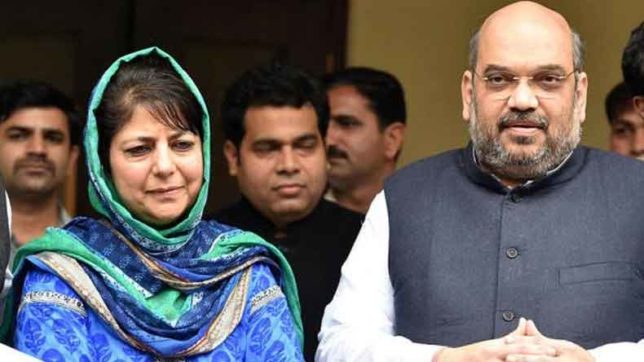 NewDelhi : The President Ramnath Kovind today approved the imposition of Governor’s rule in Jammu&Kashmir with immediate effect. The decision is in the expected lines after withdrawal of support by BJP from the Mehbooba Mufti led government in the state yesterday. Following this, Governor Vohra forwarded his report to President Kovind for the imposition of Governor’s rule under Section 92 of the Constitution of J&K.

In all states of India, the state government’s failure results in President’s rule. But, the process is slightly different in J&K where not the President’s but Governor’s rule is imposed. Under the provision of Section 92 of the J&K Constitution, Governor’s rule is imposed for six months, but only after the consent of the President of India. The Constitution of India grants special status to J&K among Indian states, and it is the only state in India to have a separate Constitution and regulations specific to it.

Tata Steel starts despatch of Ferrochrome  from its Gopalpur Plant