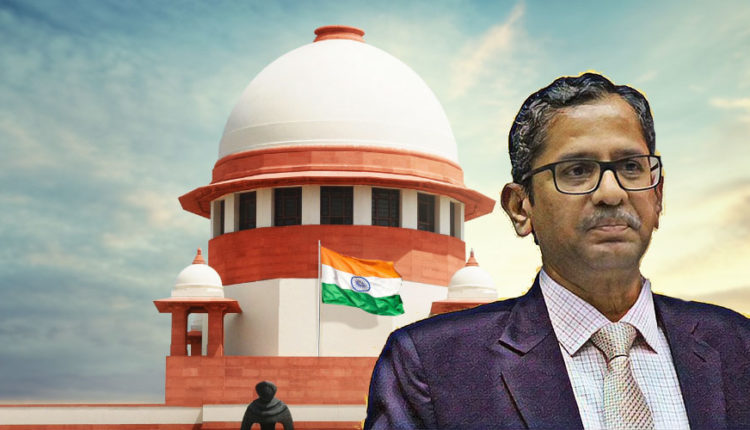 Biznextindia : The President of India Ramnath Kovind has appointed Justice Nuthalapati Venkata Ramana as the  new Chef Justice of India. He will be sworn on April 24, 2021.

“In exercise of the powers conferred by clause (2 of Article 124 of the Constitution of India, the President is pleased to appoint Shri Justice Nuthalapati Venkata Ramana, judge of the Supreme Court, to be the Chief Justice of India with effect from 24th April, 2021” In an official notification, the ministry of law and justice read.

The current Chief Justice of India SA Bobde will retire on 23rd of April.