Prabhas’ Adipurush to clash with Akshay’s Rakshyabandhan in August 11, 2022 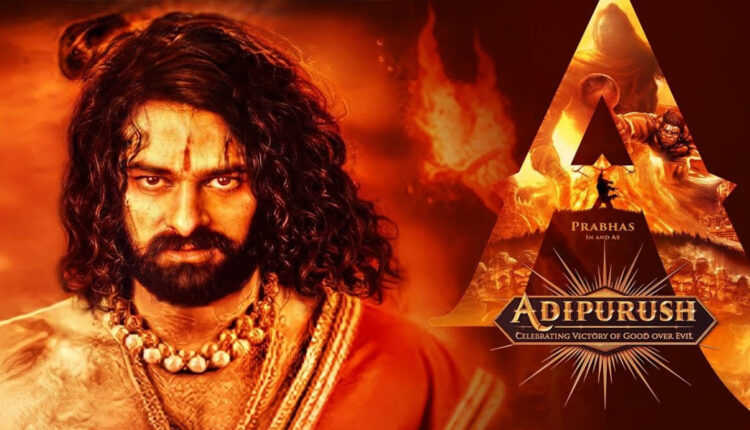 With this release date the movie is likely to clash with Akshay Kumar starrer Rakshyabandhan which is also scheduled to release on 11th August 2022. 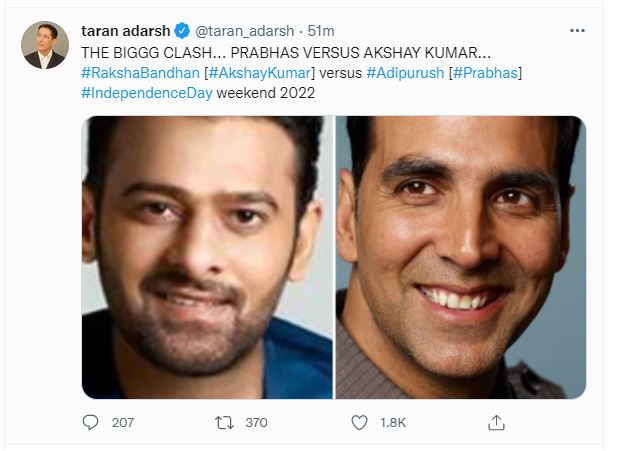 Directed by Om Raut, Adipurush also stars Saif Ali Khan, Kirti Shanon, Sunny Singh in prominent role. Though the plot of the movie is yet to be known, it is said to be an adaptation of the Ramayan.

On the other hand, Akshay Starrer Rakhya Bandhan is a social drama revolving around the purest relationship between a brother and his sister.