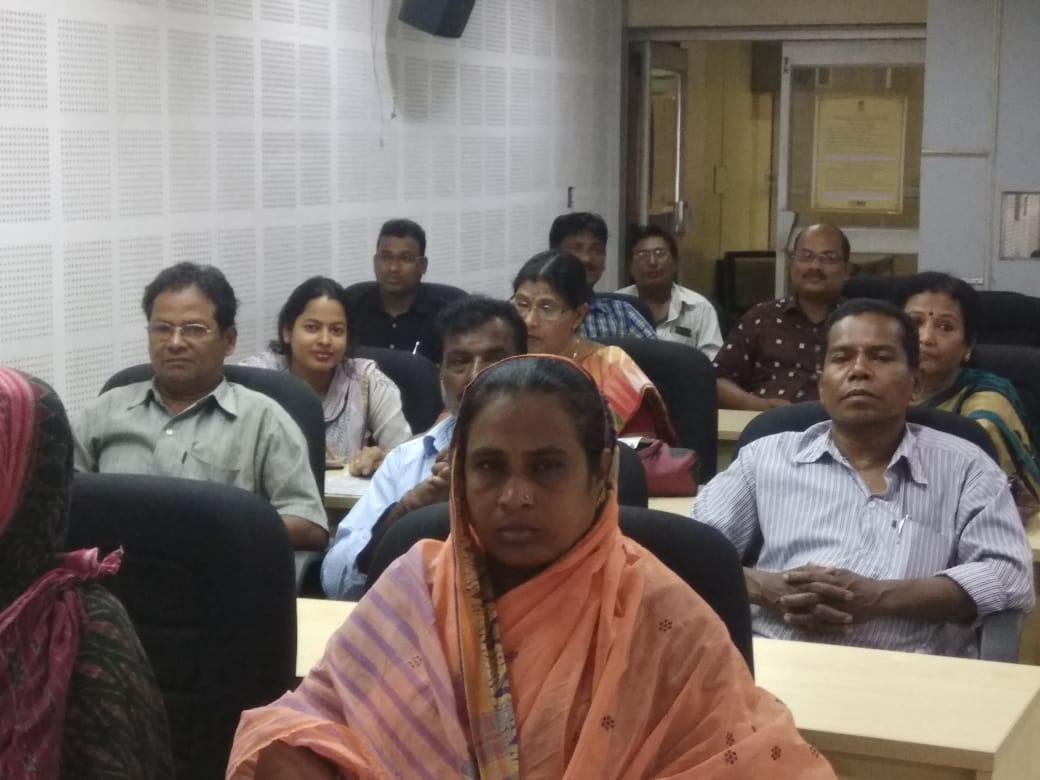 Bhubaneswar : Prime Minister Narendra Modi today had a video conferencing-based interaction with the scheme under Prime Minister’s Awas Yojna Urban (PMAY-U) from 9.30 am to 10.30 am at National Informatics Centre to know the progress of beneficiary led construction (BLC) projects within city limits.

The video conferencing process was a step towards ensuring pucca houses for all beneficiaries and also trying to provide other schemes like Ujwala, Swachh Bharat and electrification besides the benefit of a completing housing ambience and neighbourhood.

The Prime Minister also hoped that these additional benefits will provide a sense of self respect and progress, security and health. He also emphasised that more and more women beneficiaries under BLC should come to the fore so that the benefits would translate down to the grassroots level.

Continuing his emphasis of more participatory approach by the women members of society, he also called for more and more involvement of women masons along with their male counterparts. There are also incentives for the women masons, who would work in the BLS projects.