The 341-km-long expressway will connect Lucknow with Ghazipur. This will be the longest operational expressway of India, overtaking Agra-Lucknow Expressway, which is 302-km long. The expressway will reduce the travel time between Lucknow and Ghazipur from 6 hours to 3.5 hours. 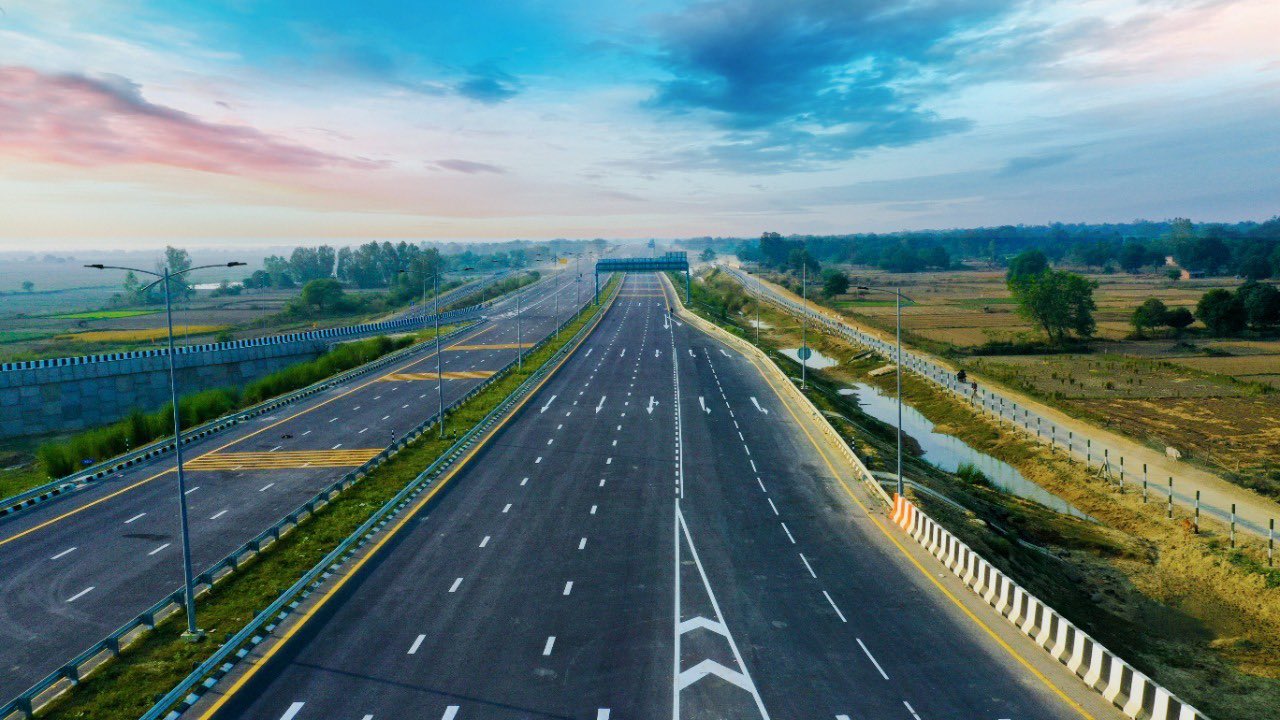 The expressway begins from Chandsarai village in Lucknow and ends at Haidaria village located on National Highway 31 in Ghazipur (18 km from UP-Bihar border). It will have seven major bridges, seven railway overbridges, 114 minor bridges, and 271 underpasses.

The Prime Minister arrived in a C-130J Super Hercules transport aircraft that landed on the 3.2-kilometre-long airstrip constructed on the Kurebhar stretch of the Access Controlled Greenfield expressway in Sultanpur. Modi dedicated the project to the people almost three years after laying its foundation on July 14, 2018, in Azamgarh.