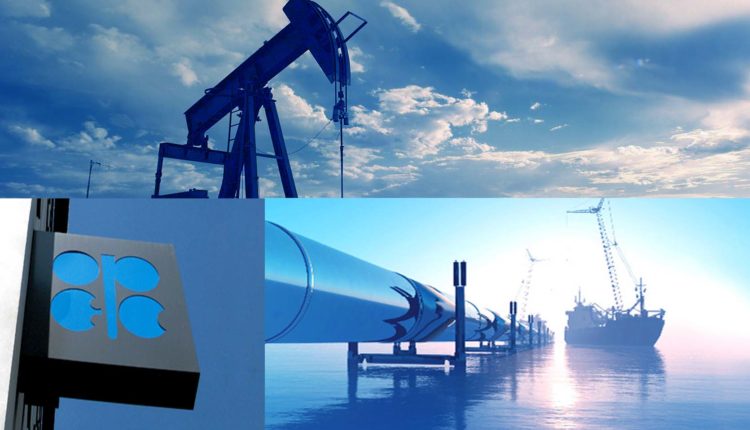 Listen to this article

Biznextindia : Despite price plunge and  mounting evidence of a larger than expected oil surplus next year, the OPEC+ countries have decided to ease production cuts in January by 4,00,000 barrels per day.

The decision was taken at the 23rd OPEC and non-OPEC ministerial meeting held through video-conferencing on 2nd December.

The ministers also agreed on an extension of the compensation cuts.

Before the meeting, OPEC+ was said to be expecting a worse-than-previously expected surplus in the first quarter of 2022.

This is the first OPEC+ ministerial meeting after the planned release of millions of barrels of oil from strategic reserves by top oil importing nations including USA, India and China.