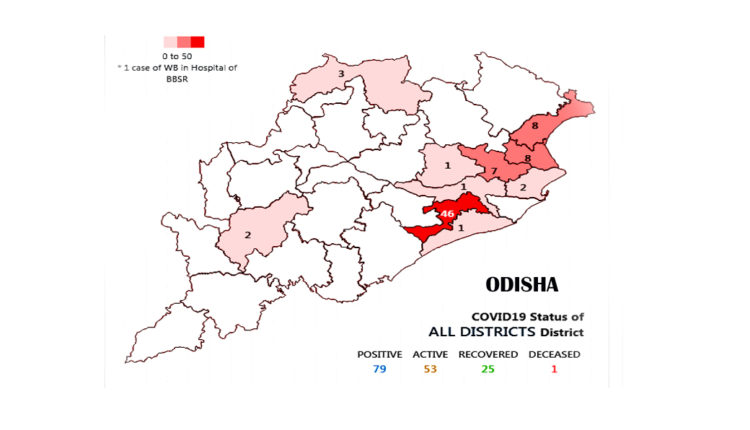 According to the information released by the Odisha government, all the 5 positive cases are from Balasore district. With these 5 fresh cases, the total number of cases in Balasore has surged to 8.

Rungta Mines gets Government nod to expand steelmaking capacity to 2.85 MTPA in Odisha