No risk of transmission from recovered patients : Heath Ministry urges public to not stigmatise Corona patients 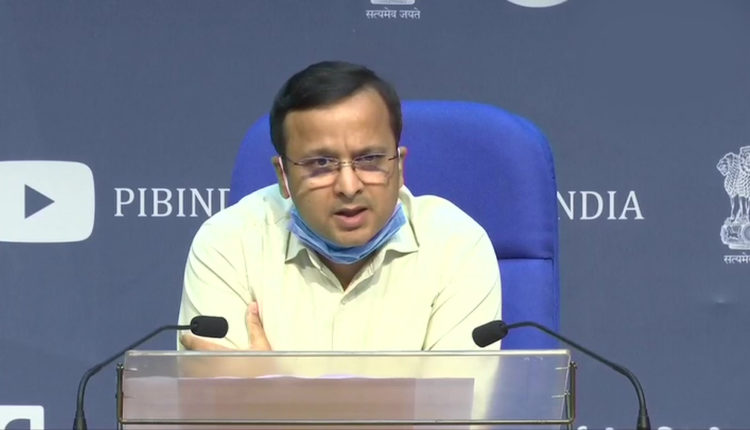 New Delhi:  The Union health ministry on Monday urged the people not to stigmatize the patients as there is no risk of transmission from recovered patients.

“Stigma should be addressed through an intensive campaign. We’ve to understand that there is no risk of transmission from recovered patients. They, in fact, can be a potential source of healing for antibodies using plasma therapy” said Lav Aggarwal, Joint Secretary, Ministry of Health & Family Welfare during its daily briefing.

One more COVID-19 case in Odisha, total tally rises to 111