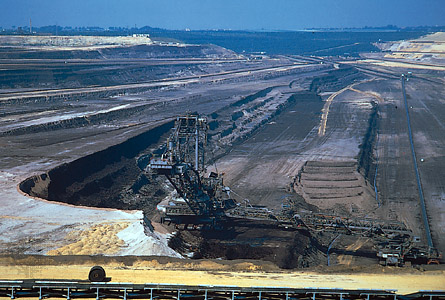 NewDelhi : Public sector lignite producer NLC India has reduced  its Lignite Transfer Price for captive use by around Rs.300/Ton this  financial year leading to lowering of Power Tariff ranging from Rs.0.35 to Rs.0.58 per Kwhr of electricity from its power plants with effect from April/May 2018. On account of above reduction in transfer price, around Rs.683 Cr will be passed on by the Company to the beneficiary Power Distributing Companies in the southern region.

In addition to the above, earlier with major reforms coming through Government initiatives of GST roll out with effect from 01.07.2017, NLCIL, as a power generator using lignite from its own mines in the same state passed on the benefit coming from the non-applicability of compensatory cess which resulted in reduction of Power Tariff ranging from Rs.0.45 to Rs.0.75 per Kwhr based on primary fuel consumption in its various power plants. That time around Rs.631 Crs benefit (for nine months) was passed on to user Discoms in southern states as well as in Rajasthan.

Now with the further reduction of transfer price as stated above, the total reduction in power tariff has been to the tune of Rs.0.80 to Rs.1.33 per Kwhr resulting in huge benefit to the consumers by almost Rs.1523 Cr per annum.