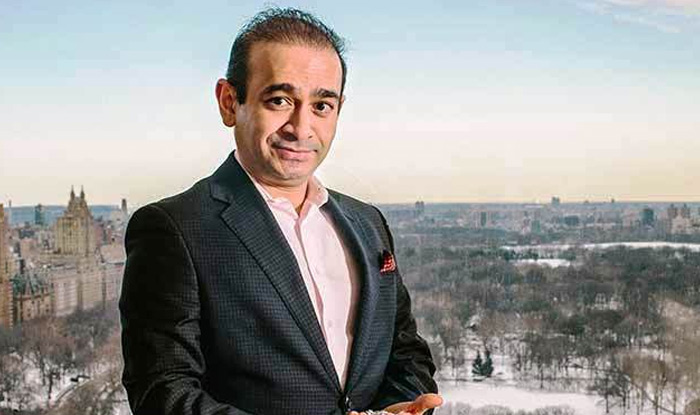 New Delhi: Fugitive Indian Diamantaire and main accused in the multi-billion PNB loan fraud case has been located in London. The Britismulti-billion has confirmed Neerav Modi’s presence in the country. He is living in the posh apartment in the city.

After getting the confirmation, the Central Bureau of Investigation (CBI), probing the case has moved an extradition request before the British government.

Nirav, along with his uncle Mehul Choksi, are accused in the Rs. 13,500 crore Punjab National Bank (PNB) fraud. They left India in January, weeks before the massive bank scam erupted.

Earlier this month, the government had told parliament that an extradition request for Nirav Modi had been sent to the Indian mission in UK. The request has been sent by a Special Diplomatic Bag to the High Commission of India in London, VK Singh, Minister of State for External Affairs, had said in parliament.

Mehul Choksi, however, has been moved to Carribean nation Antigua and has taken the citizenship there. The Antiguan government has already rejected an extradition request by the Indian authorities.