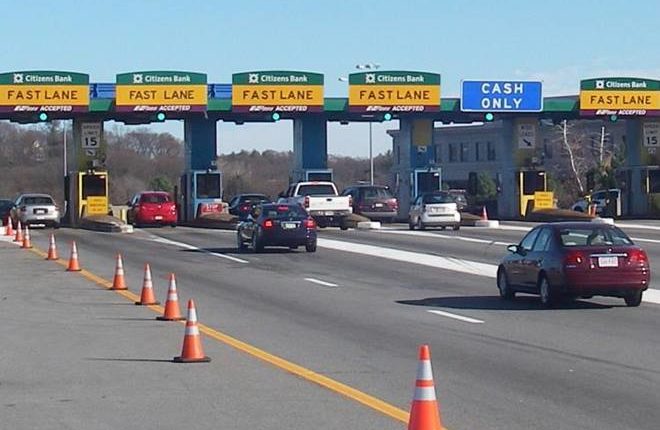 New Delhi : In view of the unprecedented  flood situation in Kerala that has claimed more than 373 lives so far,  the National Highways Authority of India – NHAI has waived off user fee at three toll plazas in the state.

The waiver has been made on the toll plazas at Paliekkara in Thrissur district, Pampampallam in Palakkad district and Kumbalam in Cochin. It came into effect last week and will continue till the end of this week, that is the 26th of August.

Many highways in the state are flooded, including the stretches of NH-544 close to Aluva due to the unprecedented rains/opening of dams in several districts in the state.