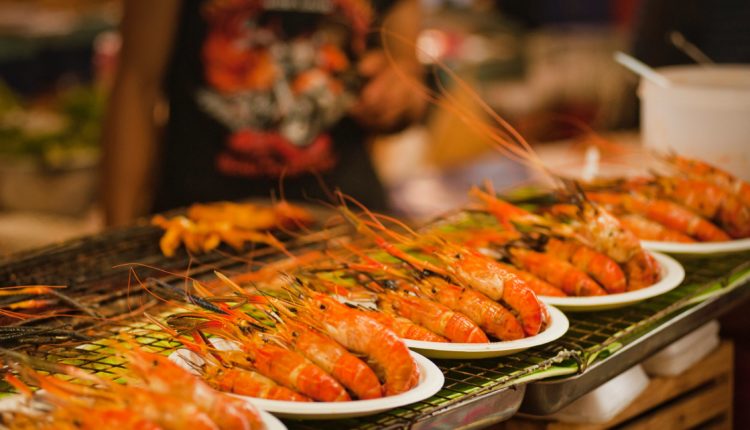 USA restricts imports of shrimp harvested with fishing equipment, such as shrimp trawl nets not equipped with TEDs, which result in incidental sea turtle mortality.As per the new norm, all fishing nets and vessels to have Turtle Excluding Device (TED). Boats, which are not having TED, hurt the turtles while collection of Shrimps is taken up in the sea.

The US rule mandates that the shrimp harvesting nations aiming to export shrimps are required to have fishing environment that do not cause any danger to sea turtles. USA also wants traceability information on imported seafood to prevent any illegal, unreported and unregulated fishing.

This new norm is most likely to hit all the seafood exporting states of India, the fourth largest sea food exporter in the world with exports of 13 Lakh Tons during 2018.

Odisha exports its Seafood to markets like USA, Europe, Japan, China, Middle East and South-Eastern Asian Countries. The state exported Sea Food worth  Rs.3000 Crore in 2018-19 and is aiming to achieve Rs.20,000 Crore in next five years.

As one of the major seafood exporter, the Odisha will have to comply with the requirements laid down by USA, which is a major importer of Indian seafood.

Unless the State Government makes such compliance, seafood export to USA will not be possible, officials admit.

Odisha Marine Fishing Regulation Act (MFRA), 1982, which regulates marine fishing in the state, is needed to be revisited, pointed out a senior official, adding in order to accommodate USA stipulations.