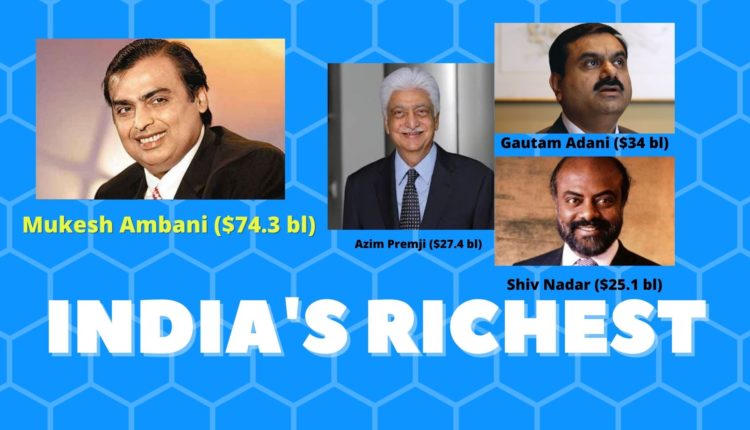 Biznextindia :  Mukesh Ambani, chairman of Reliance Industries has slipped to 13th spot in the list of world’s richest people. However, he has retained his place as the richest Indian and 2nd richest Asian in the world.

Meanwhile, Tesla and spaceX chief Elon Musk has cemented his position as the richest person in the World with a net worth of USD 209 billion. He is followed by Amazon Chief Jeff Bezos ( Net worth USD 186 billion) and Microsoft founder and Philanthropist Bill Gates (Net worth USD 134 billion) at the 2nd and 3rd place respectively.

China’s bottled water king Zhong Shanshan (Net worth USD 95.1 billion)  is the only Asian in the world’s top 10 richest.

Zaki-Ur-Rehman  Lakhvi should be hold accountable for his involvement in Mumbai attacks : US state department