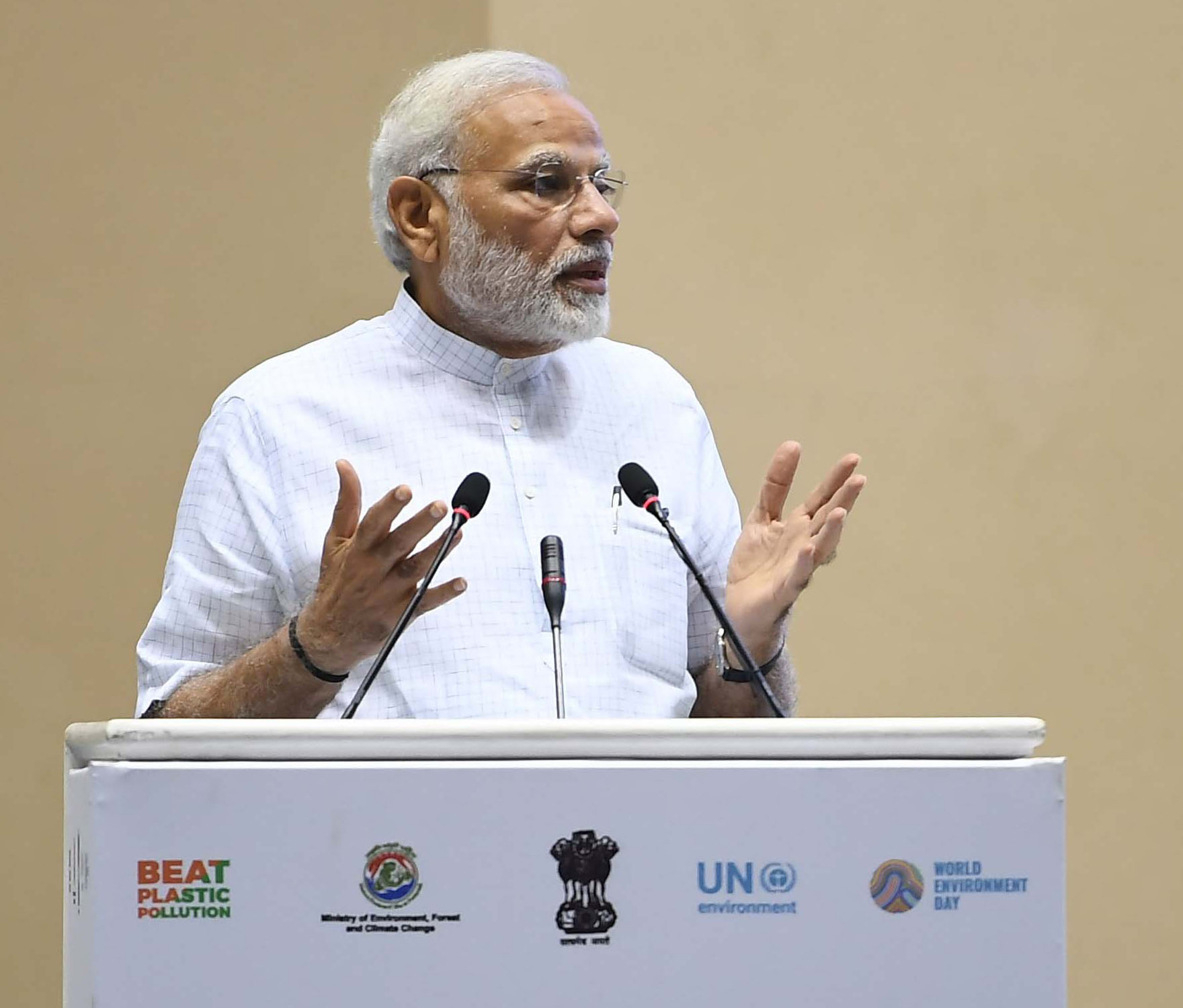 NewDelhi : The Prime Minister Narendra Modi today said that things have changed from the time where start-ups meant only digital and technology innovation.  He said that now there are start-up entrepreneurs in many fields. Start-Ups are filed in 28 States, 6 Union Territories and 419 districts. Out of these, 44% of start-ups registered are from Tier-2 and Tier-3 cities as Start-Up India is focussing on encouraging local innovations from their areas. In addition, 45% of the start-up are set up by women.

He said this while interacting  with young innovators and Start-Up entrepreneurs from across the country, through video bridge.

Delighted at India’s youngsters becoming job creators, Prime Minister said that the Government is committed towards harnessing the demographic dividend. The Prime Minister further said that adequate capital, courage and connecting with people are required for excelling in the start- up sector.

The PM also explained how filing patents and trademarks have become easy under the government. Government has brought down the number of forms needed to apply for trademark from seventy-four to eight, resulting in three-fold increase in Trade Marks registration in three years. Number of patents registered has also seen a three-fold increase compared to the previous government.

During the interaction with young entrepreneurs, Prime Minister said that the government has created Rs.10000 Crore ‘Fund of Funds’ to ensure that young entrepreneurs may not face shortage of funds for their start-ups and to facilitate youngsters to innovate.  Through the ‘Fund of Funds’, Rs.1285 Crore funding has been committed, leveraging a total of Rs.6980 Crore in venture funds so far.

Prime Minister also reiterated the Governments’ commitment in encouraging innovation in India. Eight Research Parks and 2500 Atal Tinkering Labs are being established all over the country to encourage youngsters to take up research and innovation.