Manoj Bajpayee hints about Season-3 of ‘The Family Man’ 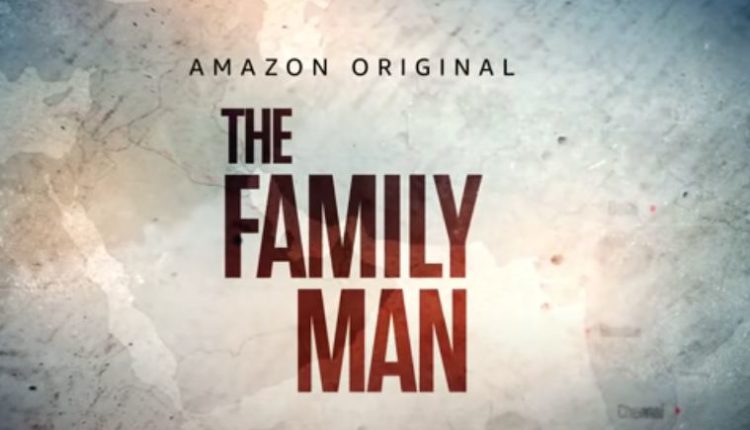 Biznextindia : While, everybody is crazily waiting for the 2nd season of Amazon Prime Video’s hit spy series ‘The Family Man’, which is scheduled to steam on 4th June, there are indications of a season-3 of the series.

According to reports Amazon Prime has decided to go ahead with the season-3 of ‘The Family Man’. Actor Manoj Bajpayee, the lead protagonist of the hit series, during a chat with web portal ‘the quint’ also gave a hint about the 3rd season.

“  By that time, they’ll start shooting for the season-3 ‘hopefully’ Amazon wanting us to go ahead for the 3rd season, I have to revisit the season-1 and season-2, note down certain things, try to memoriese few things and make a new interpretations out of it and put it in the season 3” Manoj said while replying a question on what is the challenging aspect of the role he is playing.

‘The Family Man’ is the story of a middle-class man, Srikant Tiwari, who works for a special cell of the National Investigation Agency (NIA). The series explores Srikant’s tight-rope walk as he struggles to strike a balance between his secretive, low paying, high-pressure, high-stakes job and being a husband and a father. This is a story of a middle-class guy who is a world-class spy.