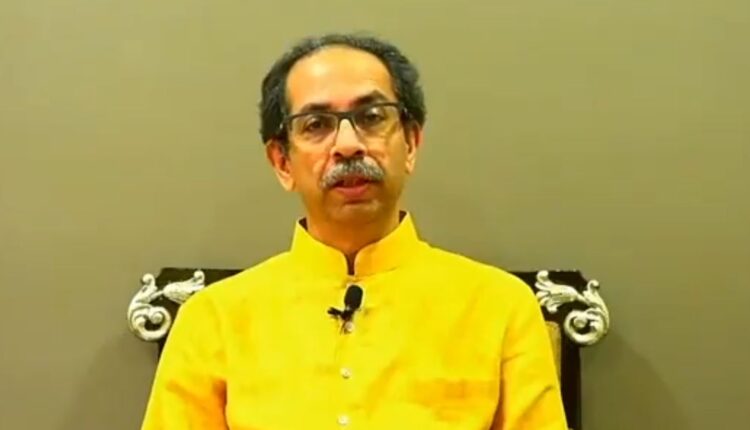 Mumbai: Maharashtra Chief Minister Uddhav Thackeray on Wednesday announced his resignation, minutes after the Supreme Court refused to stay the governor-ordered floor test in the assembly scheduled for Thursday.

“I am resigning as the chief minister,” Thackeray said in a televised address, adding that he is also quitting his membership of the legislative council.

“I had come (to power) in an unexpected manner and I am going out in a similar fashion. I am not going away forever, I will be here, and I will once again sit in Shiv Sena Bhawan. I will gather all my people,” he further said.

After announcing his resignation,  Uddhav Thackeray has headed to Raj Bhavan. He is likely to submit his resignation to Governor Bhagat Singh Koshyari.

With the resignation of Uddhav, there will be no floor test on Thursday.

Meanwhile, Shiv Sena leader Sanjay Raut has said that the state has lost a sensitive Chief Minister, but this is the beginning of a grand victory for Shiv Sena.

“Chief Minister Uddhav Thackeray resigned very politely. We have lost a sensitive, decent Chief Minister. History is witness that cheating doesn’t end well. Thackeray wins. This is the beginning of a grand victory for Shiv Sena. Will eat sticks, go to jail, but Balasaheb That will keep Shiv Sena flaming!” he twitted.