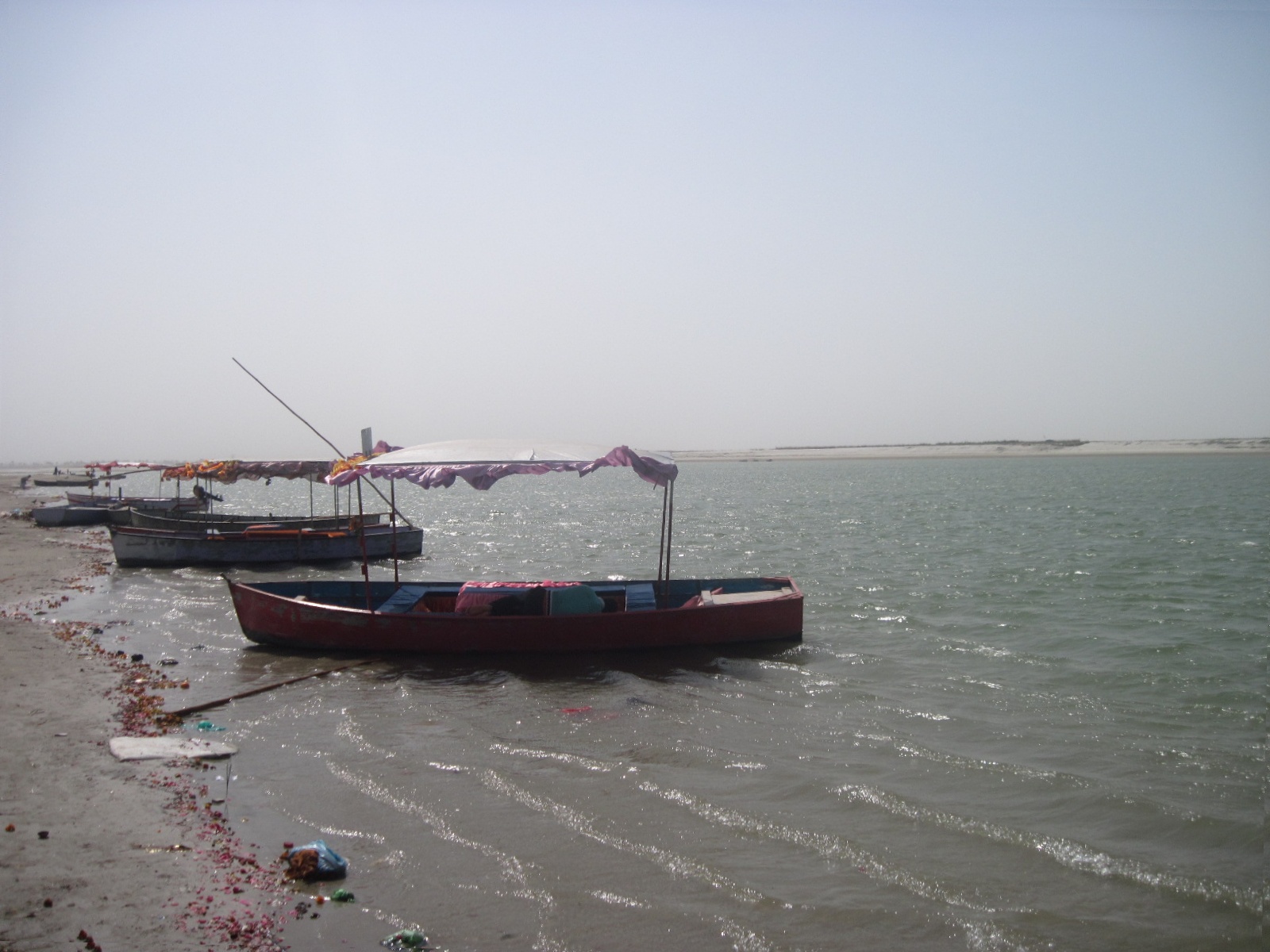 Urges upon both Odisha and Chhattisgarh to switch on Positive Politics now, open up avenues for Dialogue for Sustainable River Basin Management

Sambalpur, :   Today the union cabinet approved construction of the Mahanadi Water Disputes Tribunal under the Inter-State River Water Disputes (ISRWD) Act of 1956, as per a release by the Press Information Bureau of Govt. of India.  It’s a delay of almost three months from the originally promised deadline, however it’s a welcome step.  The Mahanadi River Waterkeeper ‘Ranjan Panda’ welcomes this decision of the central government.

With the decision to construct the Mahanadi Tribunal, the state governments of Odisha and Chhattisgarh now have got a Constitutional window to make their claims and counter claims with regard to water use and abuse by each other.  It is therefore the right time to switch on positive politics and open up fresh avenues for “Dialogue for Cooperation” on the real issues and challenges faced by the river, its people and ecology.

“Let the Tribunal take care of the data wars and come up with its decision, but let the state governments not waste a single moment to come together for a coordinated and cohesive approach to address the challenges faced by the already stressed Mahanadi river that is the lifeline for both the states,” urged Panda in a release.

“We have been urging upon the states to continue a peaceful dialogue irrespective of the Tribunal and plan joint action plans to save the basin from further dying, to restore its ecology and ensure right of the riparian communities over drinking water, irrigation and other livelihood needs which are now severely threatened by factors like indiscriminate industrialisation, heavy forest degradation, pollution by coal fired power plants and other industries, urban wastes, as well as Climate Change,” informed Panda further.

“The Tribunal may take three to five years at the minimum to come up with a water sharing formula but the river is dying right now and can’t wait for five years for a decision to come.  Then our experience says, such Tribunals may take decades and there is no guarantee that their decisions will go unchallenged by the party states.  That’s the reason, Odisha and Chhattisgarh must not waste any further time and come up with a process of Dialogue involving all concerned stakeholders, “asked Panda.

“We do hope the governments will listen to such constructive suggestions”, hoped Panda